What Is Neil Flynn's Net Worth and Salary?

Neil Flynn was born Neil Richard Flynn on November 13, 1960, in Chicago, Illinois. He grew up with five siblings in a Catholic household in Waukegan, Illinois, and he attended Waukegan East High School. While attending high school, Flynn and Mike Shklair won an award for "Humorous Duet Acting" at the Illinois Individual Events state championship. After graduation, Neil enrolled at Bradley University in Peoria, where he was a member of the speech team and the Sigma Nu fraternity. After earning his degree in 1982, Flynn moved back to Chicago to pursue a career in acting. 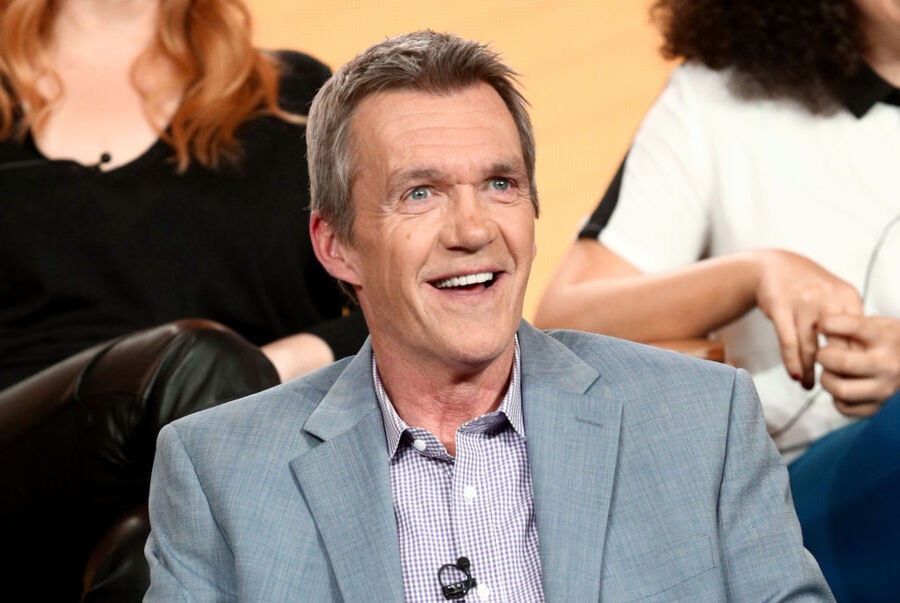 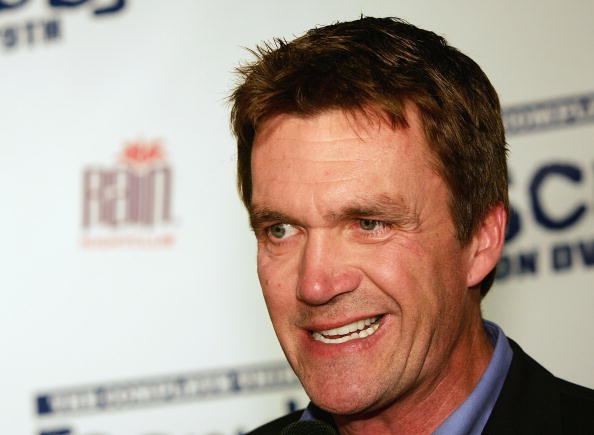 In 2004, Flynn played Chip Heron, the father of Lindsay Lohan's Cady Heron, in "Mean Girls," and he had a role as a cop in "Anchorman: The Legend of Ron Burgundy," but his scene was cut (it can be seen in the DVD's deleted scenes as well as the spin-off movie "Wake Up, Ron Burgundy: The Lost Movie"). In 2008, he reunited with Harrison Ford, star of "The Fugitive," in "Indiana Jones and the Kingdom of the Crystal Skull," in which Neil played FBI Agent Paul Smith. From 2009 to 2018, he starred as Mike Heck on "The Middle" alongside Patricia Heaton. The series aired 215 episodes over nine seasons and earned Flynn a Critics Choice Television Award nomination. Neil guest-starred on "Surviving Jack" (2014), "Key & Peele" (2014), and "Undateable" (2015), and he competed on "Celebrity Jeopardy!" in 2015, winning $50,000 for Children's Miracle Network. In 2017, he appeared in the films "The Resurrection of Gavin Stone" and "5-25-77," and in 2019, he was a series regular on the NBC sitcom "Abby's." In 2020, Flynn voiced Jonathan Kent, the adoptive father of Clark Kent / Superman, in the direct-to-DVD animated film "Superman: Man of Tomorrow," and he began voicing Vorlauf on the podcast "Carcerem."

In 2016, Neil earned a Critics Choice Television Award nomination for Best Supporting Actor in a Comedy Series for "The Middle." In 1999, he shared a National Board of Review Award for Best Acting by an Ensemble with his "Magnolia" co-stars. In 2015, Flynn, David Koechner, Peter A. Hulne, Paul Vaillancourt, Pat Finn, and Michael Coleman received an Improvisation News New York Award nomination for Improv Comedy: Best in Long Form Improv. For his stage work, Neil won a Joseph Jefferson Award for Actor in a Principal Role in a Play for an Absolute Theatre Company production of "The Ballad of the Sad Cafe" in 1986, and he was nominated for Actor in a Supporting Role in a Play for "Whistle in the Dark" (Body Politic Theatre) in 1988 and Actor in a Revue for "Farewell My Compuserve" (Second City Theatre) in 1996. 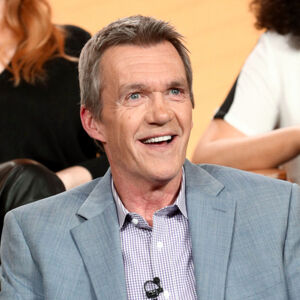