Neil Everett net worth and salary: Neil Everett is an American sportscaster who has a net worth of $4 million dollars and annual salary of $700 thousand. Neil Everett was born in Portland, Oregon, and grew up in Spokane, Washington. He graduated from the University of Oregon with a degree in Journalism, and began his professional broadcasting career working for KCST-FM in Oregon.

He then had a change of heart and left broadcasting for a career in educational athletics. He relocated to Hawaii and became the athletic administrator at Hawaii Pacific University, and remained with the job for the next 15 years. He subsequently returned to broadcasting, serving as a sports director and reporter for KGMB in Honolulu. He auditioned for ESPN in 2000, and was immediately hired as a sports anchor. He became the late-night co-anchor for SportsCenter in Los Angles in 2009. He is known for peppering his sports coverage with Hawaiian surfing slang and song lyrics. 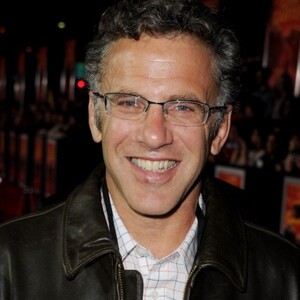