Neil Brown Jr. net worth: Neil Brown Jr. is an American actor who has a net worth of $2 million. He is perhaps best known for starring as Guillermo on the TV series The Walking Dead.

Neil Brown Jr. was born in Orlando, Florida in June 1980. He first appeared in an episode of the television series WMAC Masters in 1995. Brown began starring as Chad Kerr on the TV series Insecure in 2016. He also began starring as Ray on the series SEAL Team in 2017. He has had recurring roles on the TV series South Beach, Suits, and Dirk Gently's Holistic Detective Agency. Neil Brown Jr. starred as Guillermo on the television series The Walking Dead in 2010. He has occurred in films including Tigerland, Out of Time, Mr. 3000, Never Back Down, Fast & Furious, Just Another Day, Battle: Los Angeles, Straight Outta Compton, Sand Castle, Naked, City of Lies, and more. In 2016 he was nominated for a Screen Actors Guild Award for Straight Outta Compton. 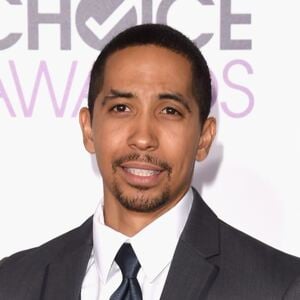