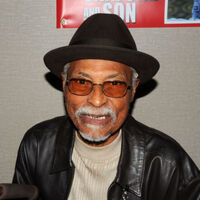 Nathaniel Taylor net worth: Nathaniel Taylor is an American actor who has a net worth of $300 thousand. Nathaniel Taylor was born in St. Louis, Missouri in March 1938. From 1972 to 1977 he had a recurring role as Rollo Larson on the television series Sanford and Son. Taylor also played the same role on the 1980 TV series Sanford. He appeared in the films Listen to the Man, Trouble Man, Black Girl, As Above, So Below, Willie Dynamite, Passing Through, and The Hunter. Taylor has also appeared in episodes of the TV series The Bill Cosby Show, Adam-12, What's Happening!!, and The Redd Fox Show. 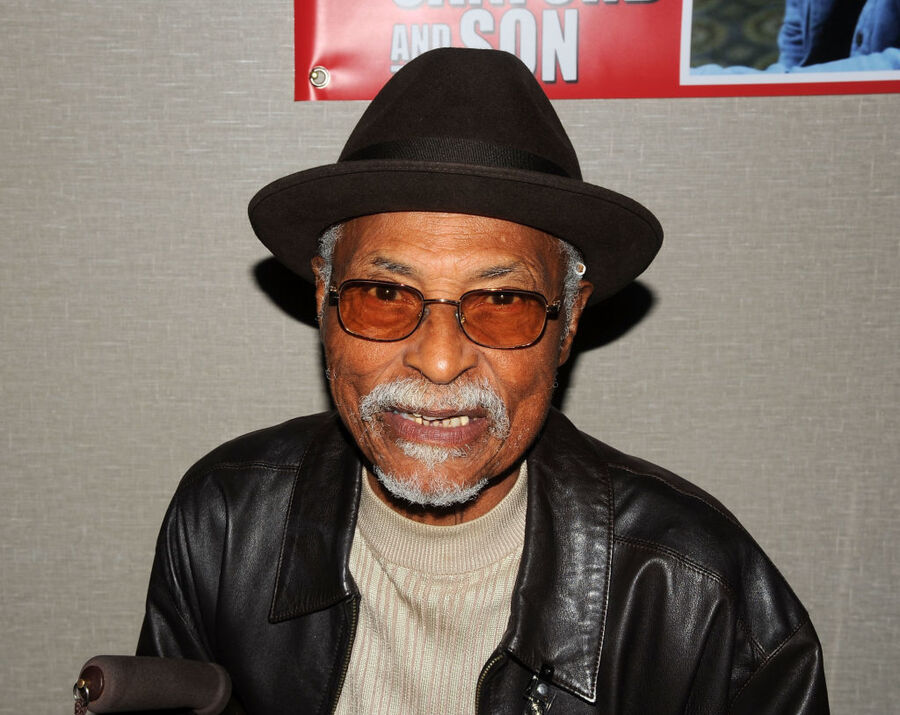