What is Nathalia Ramos' Net Worth?

Nathalia Ramos is a Spanish actress who has a net worth of $3 million. Nathalia Ramos was born in Madrid, Spain in July 1992. Her father is the Spanish pop star Ivan.

At two years old her family moved to Australia and then to Miami Beach, Florida when she was four. Her television debut came in 2005 in the TV series Arrested Development. In 2007 she starred as Yasmin the movie Bratz. She also provided the voice of Yasmin in the Bratz 4 Real video game and appeared in the music video "Rockstar" by Prima J. Nathalia appeared in the TV series True Jackson, VP in 2008. 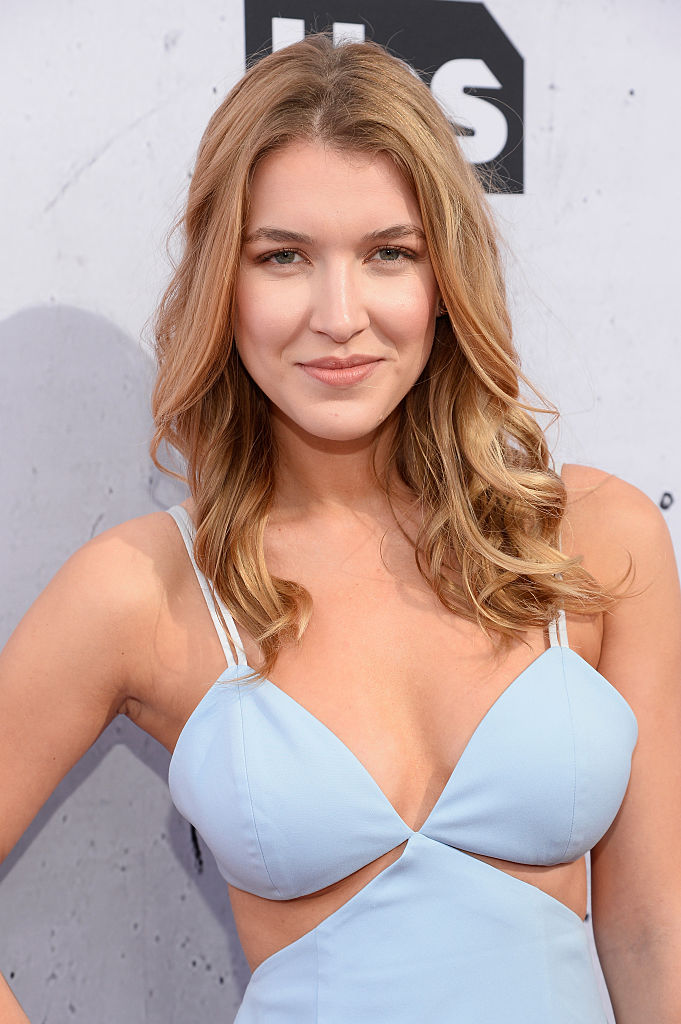 In 2009 she starred as Rachel in the film 31 North 62 East. From 2011 to 2012 Ramos starred as Nina Martin in the television series House of Anubis. She also appeared in the TV series Anubis Unlocked in 2011.

In 2013 she starred in the movies Dean Slater: Resident Advisor as Hanna and The Damned as Jill Reynolds. In 2014 she had a recurring role as Gretchen in the TV series Switched at Birth. In 2008 Ramos was nominated for a Razzie Award for Worst Actress in Bratz. 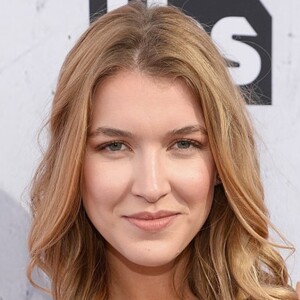