Nate Torrence net worth: Nate Torrence is an American actor who has a net worth of $3 million. Nate Torrence was born in Canton, Ohio in December 1977. He is best known for starring as Wade Bailey on the HBO television series Hello Ladies from 2013 to 2014. Torrence starred as Dylan Killington in the TV series Studio 60 on the Sunset Strip from 2006 to 2007. In 2011 he starred as Roman Cohen in the series Mr. Sunshine. Torrence starred as Chuck on the television series Motorcity from 2012 to 2013. He has also had recurring roles in the TV series Super Fun Night, Weird Loners, and Star vs. the Forces of Evil (voice). Torrence has starred in the movies Get Smart, My Best Friend's Girl, She's Out of My League, and The Big Year. He has also appeared in episodes of the TV series CSI: Crime Scene Investigation, Malcolm in the Middle, House, Las Vegas, Ghost Whisperer, Reno 911!, Brooklyn Nine-Nine, The Millers, Royal pains, and Supernatural. 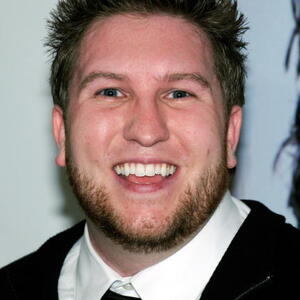