Natasha played the role of Mary Shelley in the movie Gothic in 1986. She also played Patty Hearst in the 1988 film of the same title and won a Theatre World Award for her Broadway debut in Anna Christie in 1993. Richardson won a Tony Award for Best Performance by a Leading Actress in a Musical, as well as the Outer Critics Circle Award, and the Drama Desk Award for Outstanding Actress in a Musical for her role as Sally Bowles in Cabaret on Broadway in 1993. She also starred in movies such as The Handmaid's Tale, Neil, The Parent Trap, and Maid in Manhattan. Natasha was married to filmmaker Robert Fox and actor Liam Neeson. She helped raise millions of dollars to fight AIDS as her father died of the disease. Natasha Richardson passed away on March 18, 2009 from an epidural hematoma after a skiing accident at the age of 45. 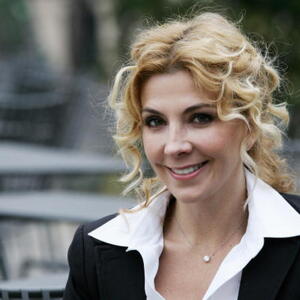