What is Natalie Portman's Net Worth and Salary?

Natalie Portman is an Israeli-born American actress who has a net worth of $90 million. Natalie Portman is one of the most famous women in Hollywood, and she has been a vital part of the film industry since childhood. She made a seamless transition from child acting to mature roles in the 2000s and has since won countless awards for her many performances. She is among the best-paid actresses in the world.

Neta-Lee Hershlag was born on June 9th of 1981 in Jerusalem, Israel. Raised in a Jewish family, she was given the Hebrew name Neta-Lee. Her mother, Shelley, continues to act as Portman's agent, and her father is a gynecologist. Initially, her family relocated to Washington, DC, but soon moved to Connecticut in 1988. Eventually, the family laid down roots in Long Island, where Portman attended a Jewish elementary school and learned Hebrew.

During her time in Long Island, Natalie also became involved in Ballet and other forms of dance. She also began to study performing arts, and it soon became obvious that she was destined for a career in the entertainment industry. At the age of 10, she was spotted by an agent. Although she initially turned down the opportunity to become a child model, she agreed to audition for acting roles.

Natalie Portman's career began in 1992 when she was the understudy for Laura Bell Bundy for the off-Broadway musical Ruthless! Bundy's other understudy was Britney Spears. After Ruthless! ended, Portman booked her breakout role in the film Leon: The Professional. At this point, she adopted her stage name, Natalie Portman, for the first time.

Portman played Mathilda, an important character in the 1994 French action film, which generated over $46 million at the box office. Although it received mostly positive reviews, some questioned the sexualization of Portman's character, including Portman herself in later years.

After honing her craft in theater productions and short films, Natalie Portman returned to the mainstream with 1995's Heat. In the Al Pacino/De Niro film, she played the suicidal daughter of Pacino's character. In 1996, she showed off her acting talents once again with an important role in Beautiful Girls, before appearing in Mars Attacks! and Woody Allen's Everyone Says I Love You.

Although still a teen, Portman transitioned into adult roles with Star Wars Episode I: The Phantom Menace in 1999. Critics viewed the film unfavorably, but there was no denying its commercial success. When all was said and done, The Phantom Menace raked in $924 million at the box office, making it the second-highest-earning film at the time. 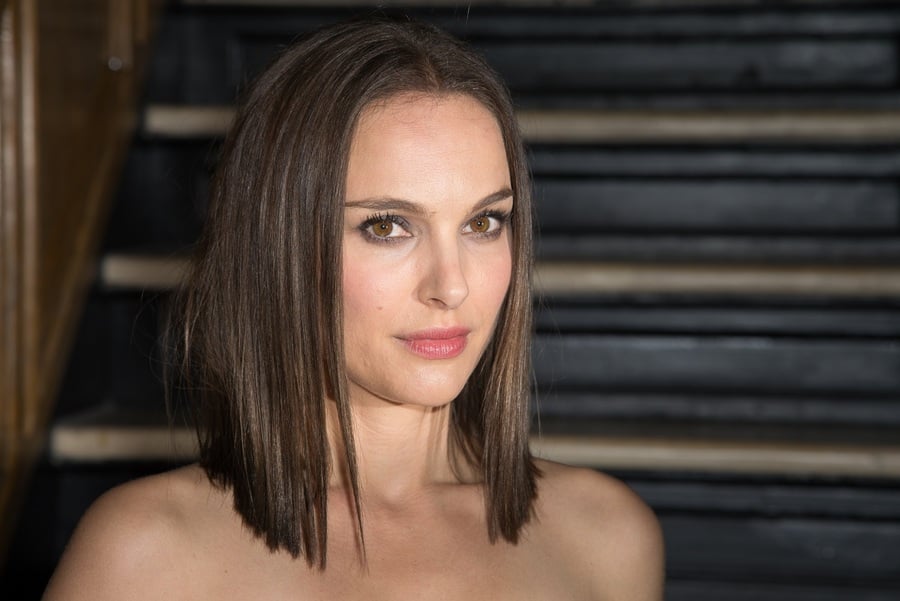 While the Star Wars trilogy would demand much of Portman's attention during the next few years, she still found time to appear in films like Anywhere But Here. Another appearance came in 2000 with the film Where the Heart Is before Portman decided to focus more on College rather than acting. Over the next few years, she attended Harvard and pursued a bachelor's degree in psychology while performing in a few plays.

In 2002, she reprised her role as Queen Amidala in Star Wars Episode II: Attack of the Clones. Considered the weakest of the prequel trilogy, Attack of the Clones generated $653 million at the box office. In 2003, Portman graduated from Harvard and appeared in the film Cold Mountain.

After appearing in the film Garden State, Portman agreed to her first sexually explicit role with 2004's Closer. Previously, she had been reluctant to accept such roles due to her negative experience with Leon: The Professional. Portman won considerable praise for her role as a stripper, and she even filmed nude scenes (although these were later cut). In the end, Closer managed to generate $115 million on a budget of just $27 million.

In 2005, she ended her role as Amidala with Star Wars Episode III: Revenge of the Sith. The film generated over $848 million. Her next films were Free Zone and V for Vendetta. Over the next period, Portman appeared in films such as My Blueberry Nights, The Other Boleyn Girl, The Other Woman, Brothers, and Mr. Magorium's Magic Emporium.

Another breakthrough for Portman came when she starred in Black Swan with Mila Kunis. Not only did the modestly budgeted film prove to be a massive success at the box office with earnings of over $329 million, but it also won Portman an Academy Award for Best Actress. She then starred alongside Ashton Kutcher in No Strings Attached and finished 2011 with a role in the ill-fated stoner comedy Your Highness.

Portman's next major role was in the film Thor, which became a box office success. She later reprised her role in Thor: The Dark World. In 2015, Portman directed her first film: A Tale of Love and Darkness. She also produced and starred in Jane Got a Gun, although it proved to be a failure. In 2016, she won numerous accolades and praise from critics after appearing in the film Jackie. In 2018, she led an all-female leading cast in the science fiction film Annihilation and was singled out for praise by critics once again.

In 2012, Natalie Portman married Benjamin Millepied, a French dancer and choreographer. They have two children together.

In 2008, Natalie Portman put her apartment in New York City on the market with an asking price of $6.55 million. The 2-bedroom condo is situated in one of the most exclusive buildings in the city. She ended up selling the property for the full asking price. In 2009, Natalie Portman purchased a property in Los Feliz, Los Angeles for $3.25 million. Built in the 1930s, the home features over 4,866 square feet of living space and 18,000 square feet of beautiful gardens. Of course, there's also a pool. An advanced security system ensures the utmost level of safety and security for any celeb who might want to move in.

In 2017, Natalie Portman paid $6.5 million for a vacation home in Montecito, California. Set on 10 acres, the home features stunning views of the Pacific Ocean. Natalie sold this home in mansion in February 2021 for $8 million. Here's a video tour from when it was for sale in 2016: 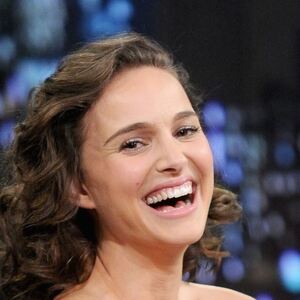