Natalie Martinez net worth and salary: Natalie Martinez is an American actress and model who has a net worth of $4 million dollars. Natalie Martinez was born in Miami, Florida, and has appeared in both English and Spanish language projects since the mid-2000s. She first gained notice appearing as Michelle Miller on the telenovela, "Fashion House".

She then went on to appear in a principal role in the telenovela, "Saints & Sinners". In 2008, she began adding film credits to her resume, with a supporting role in the film, "Death Race". Since then, she has gone back and forth between film, television, and music video projects. She has appeared in such films as "Magic City Memoirs", "End of Watch", and "Broken City". On television, she has played recurring and supporting roles on such shows as "Sons of Tuscon", "Detroit 1-8-7" and "CSI: NY". From 2013-2014, she starred as Deputy Linda Esquivel on "Under the Dome". Since then she has appeared on the TV shows "Secrets and Lies", "Kingdom", "ABP" and 2017's "The Crossing". 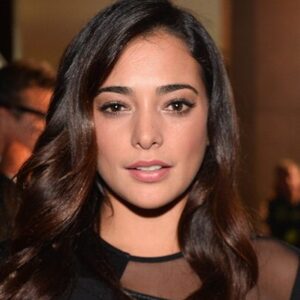