What is Natalie Dormer's Net Worth?

Natalie Dormer is an English actress of film, television and theatre who has a net worth of $7 million. After having her breakthrough role portraying Anne Boleyn on the historical fiction television series "The Tudors," she went on to earn international recognition for her role on the HBO fantasy series "Game of Thrones" and for her performances in the final two films of "The Hunger Games" franchise. Dormer's other credits have included the films "Captain America: The First Avenger," "W.E.," and "The Professor and the Madman," and the television series "Elementary" and "Penny Dreadful: City of Angels."

Natalie Dormer was born on February 11, 1982 in Reading, Berkshire, England to Claire and Gary. She is of Welsh and Norwegian descent, and has two siblings named Mark and Samantha. As a youth, Dormer went to Chiltern Edge Secondary School, and then to Reading Blue Coat School. She also took dance lessons at the Allenova School of Dancing. Subsequently, Dormer trained at the Webber Douglas Academy of Dramatic Art in London.

Dormer made her television debut in 2005, appearing in episodes of two British shows: the dramedy series "Distant Shores" and the detective series "Rebus." However, it was in 2007 that the actress had her breakthrough role, portraying Anne Boleyn on the Showtime historical fiction series "The Tudors." Dormer played Boleyn in the show's first two seasons, and later made an appearance in its fourth and final season in 2010. Following this, she was in the first season of the BBC court drama "Silk," and had a main role on the short-lived supernatural drama series "The Fades."

Dormer achieved international fame in 2012, when she began playing Margaery Tyrell on the hit HBO fantasy series "Game of Thrones." She remained on the show through 2016. During this time, Dormer also played Jamie Moriarty and Irene Adler on the procedural drama series "Elementary." She was subsequently in the television film "The Scandalous Lady W," in which she portrayed 18th-century noblewoman Lady Worsley. In 2018, Dormer played the role of Mrs. Hester Appleyard in a miniseries adaptation of "Picnic at Hanging Rock." The following year, she voiced the character Onica on the fantasy series "The Dark Crystal: Age of Resistance." Dormer had her next main role in 2020, when she began playing the demon Magda on the Showtime fantasy series "Penny Dreadful: City of Angels." 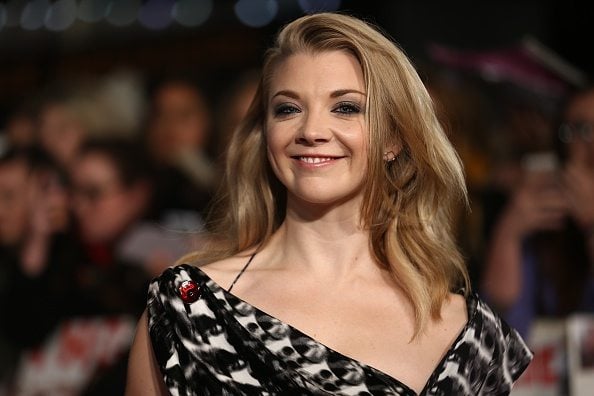 In 2005, the same year she made her debut on television, Dormer had her first role in a feature film in the historical romance "Casanova," starring Heath Ledger. She followed this with roles in the crime film "Flawless" and the Emirati drama "City of Life." Dormer had her biggest year on the big screen yet in 2011, when she portrayed Queen Elizabeth in Madonna's historical drama "W.E." and Private Lorraine in the Marvel superhero film "Captain America: The First Avenger." Two years later, Dormer appeared in the biographical sports film "Rush" and the crime thriller "The Counselor."

The year 2014 was another major one for Dormer; in addition to appearing in the British drama "The Riot Club," she played the part of Cressida in the blockbuster sequel "The Hunger Games: Mockingjay – Part 1." She reprised this role the next year in "The Hunger Games: Mockingjay – Part 2." Dormer followed this success with a starring role in the 2016 supernatural horror film "The Forest." In 2018, she both wrote and starred in the thriller "In Darkness," and also starred in the science-fiction horror film "Patient Zero." Dormer was subsequently in the biographical drama "The Professor and the Madman," costarring Sean Penn and Mel Gibson.

Beyond film and television, Dormer has made many appearances on stage over the years. She made her debut in 2003 in a production of Shakespeare's "The Comedy of Errors." Later, in 2010, Dormer made her debut at London's Young Vic in the play "Sweet Nothings." The same year, she appeared in ".45" at Hampstead Theatre. Dormer had one of her most acclaimed stage roles in 2012, when she returned to the Young Vic to play the titular role in Patrick Marber's "After Miss Julie." Five years later, at the Theatre Royal Haymarket, she starred as Vanda Jordan in David Ives' "Venus in Fur."

Since 2018, Dormer has been in a relationship with actor and environmentalist David Oakes. The couple had a child, a daughter, in January of 2021.

Dormer is significantly involved in charity and various humanitarian pursuits. In 2014, she ran the London Marathon in support of the children's charity Barnardo's, and in 2016 ran in support of NSPCC and Childline, which are also devoted to serving vulnerable children. In 2019, Dormer was named the NSPCC ambassador for Childline; later, in 2021, she appeared on the podcast of Childline's founder, Dame Esther Rantzen, to support the service. Among her other activist endeavors, Dormer gave a speech at the United Nations headquarters advocating for refugees, and traveled to Tanzania with the humanitarian group Plan International to ban child marriage. 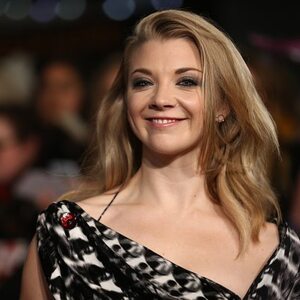