Natalie Desselle-Reid net worth: Natalie Desselle-Reid was an American actress who had a net worth of $500 thousand at the time of her death in 2020. She was probably best-known for appearing in movies like "B.A.P.S.", "How to Be a Player" and "Madea's Big Happy Family". Tragically, Natalie died on December 7, 2020 at the age of 53 from colon cancer.

Natalie Desselle-Reid was born in Alexandria, Louisiana in July 1967. She appeared in many productions while attending Grambling State University. Desselle-Reid starred as Tammy Watkins in the television series Built to Last in 1997. From 1998 to 2000 she starred as Eunetta in the TV series For Your Love. From 2003 to 2006 Desselle-Reid starred as Janie Egins in the series Eve. She has starred in the movies Set It Off, B*A*P*S, How to Be a Player, Sweet Hideaway, Gas, Divas, Madea's Big Happy Family, and Zoe Gone. She has also appeared in episodes of the TV series Family Matters, Yes, Dear, and ER. 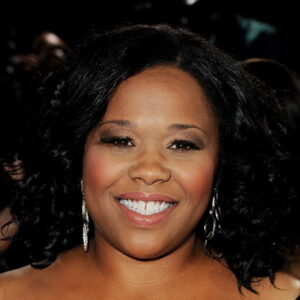