In 2015 she starred as Silver St. Cloud on the television series Gotham. Lind starred as Dana Caldwell on the TV series The Goldbergs from 2013 to 2017. She began starring as Lauren Strucker on the series The Gifted in 2017. Natalie Alyn Lind has starred in the films Blood Done Sign My Name, Kaboom, and Mockingbird. She has also appeared in episodes of the TV series One Tree Hill, Army Wives, Flashpoint, iCarly, Criminal Minds, Wizards of Waverly Place, Murder in the First, Chicago Fire, and more. In 2018 she was nominated for a Young Artist Award for Best Performance in a TV Series – Leading Teen Actress. 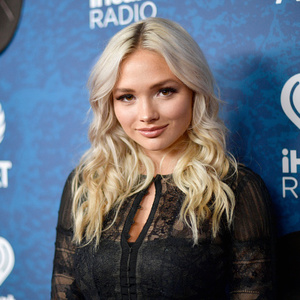