What is Naomi Watts' net worth and salary?

Naomi Watts is a British-Australian actress who has a net worth of $35 million. She is best known for her roles in the Peter Jackson's 2003 "King Kong," the award-winning 2003 film "21 Grams," and David Lynch's surrealist 2001 cult hit "Mulholland Drive."

Naomi Ellen Watts was born in Kent, England on September 28th, 1968. Her mother worked as a costume and set designer as well as an antiques dealer, and she is of English and Welsh descent. Her father, Peter Watts, was a sound engineer who worked with Pink Floyd. Her parents divorced when she was four years old, and she spent her childhood living in Southern England with her mother and older brother. In 1976 when Watts was eight, her father was found dead by an apparent heroin overdose. The family then moved to Wales to live with Watts' grandmother for a brief period until her mother remarried, and after which, they went to live in Suffolk. When she was 14, she moved to Sydney, Australia where her mother got a job as a costume designer for a soap opera. Watts credits her geographically and linguistically diverse childhood homes with helping her learn how to easily pick up accents as an actress.

Encouraged by her mother, Watts began taking acting lessons after moving to Sydney and soon befriended Nicole Kidman. She did not finish high school and instead elected to take odd jobs while pursuing acting. At eighteen, she briefly tried to find work as a model and signed with an agency which sent her to Japan, but she returned to Australia after not getting callbacks. Her first role was in the 1986 film "For Love Alone." She got her first break into the industry after meeting director John Duigan at a film premier for friend Nicole Kidman. Duigan gave Watts a supporting role in his 1991 indie film "Flirting," which was named as one of Roger Eberts' best films of 1992. She moved to the US in 1993, and although she was warmly received by the film community, she returned to Australia to work on a few films and felt as though she had to start over upon her return to LA.

For most of the 1990s, Watts struggled to make a name for herself as an actress, which led her into to a precarious financial situation. She claims that Kidman was a big source of support and encouragement during that rocky period of her life, and it wasn't without work. She had a supporting role in the box-office disaster, but later cult hit "Tank Girl" and in the 1998 film "Dangerous Beauty." She ended the decade with a part in the low-budget romantic comedy Strange Planet but was cast as the lead in the David Lynch production Mulholland Drive that was originally planned to be a television series.

"Mulholland Drive" was released in 2001 to critical acclaim. Watts would go on to star in Lynch's surrealist short film "Rabbits." She gained more recognition with the box office hit "The Ring," which was released in 2002, and furthermore, she continued to build her career with her role in the film "21 Grams" in 2003. She was nominated for an Oscar, a BAFTA, a Screen Actors Guild award, and many other awards for her performance in the film, and it signaled that Watts had finally broken through as a dependable, talented Hollywood actress. She went on to play in the commercially successful sequel to The Ring, and in 2005, she was lead in the critically acclaimed Peter Jackson film "King Kong "where she starred opposite Black and Adrien Brody. The film grossed over $210 million in the US and over $340 million worldwide. Other notable roles of her mid-2000s career were in the 2006 drama "Painted Veil," 2007 gangster film "Eastern Promises" and the 2007 horror film "Funny Games." She ended the decade starring alongside Clive Owens in the 2009 crime drama "The International," which was moderately successful at the box office. 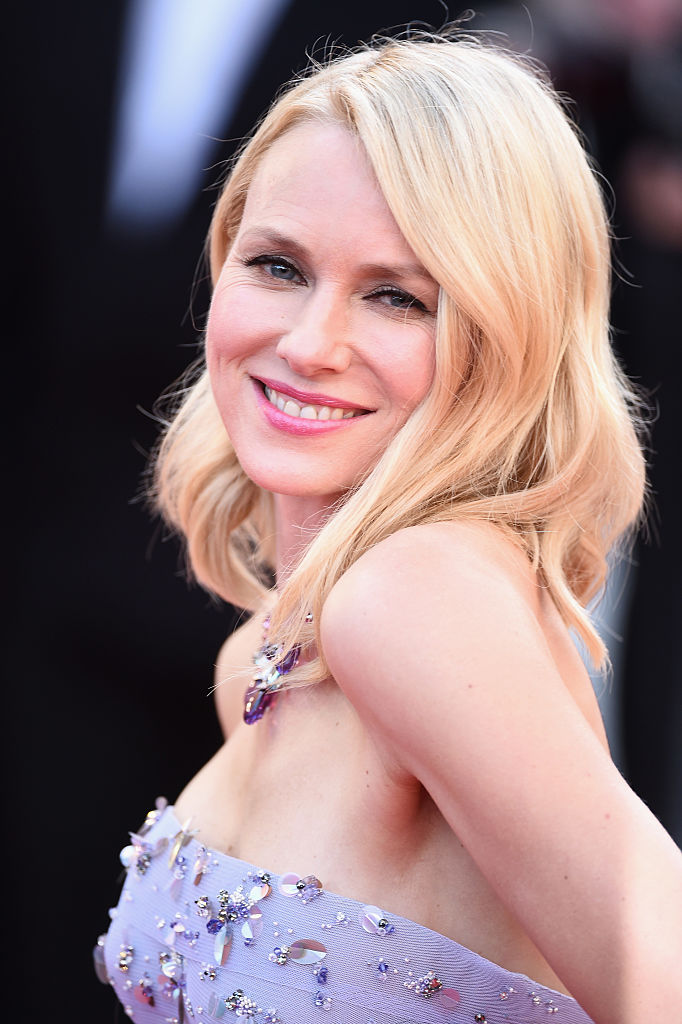 In the early 2010s, Watts continued to star in major and independent films, but it wasn't until 2014 that she would find her next critical success and commercial hit with the film "Birdman." The low budget dark comedy featuring a cast of herself, Edward Norton, Michael Keaton, Zach Galifianakis, and Emma Stone made over $100 million at the box office with a budget of only $18 million. It received acclaim from critics and won four Academy Awards including that for Best Picture. Additionally, the film won a Screen Actors Guild Award and a Golden Globe, and it was nominated and awarded numerous other titles. Watts was nominated for a Screen Actors Guild Award that same year for her role in the indie comedy film "St. Vincent." She starred in the second two installments of the Divergent films in 2015 and 2016, which were both met with mixed reviews. In 2017, she worked with David Lynch again for his reboot of his 1990s cult hit television series "Twin Peaks," which was broadcast on Showtime. In 2019, she played the role of Gretchen Carlson in the Showtime docu-drama miniseries about Roger Ailes' controversial time as head of Fox News, "The Loudest Voice."

Watts began a relationship with actor Liev Schreiber in 2005 and had a son with him in the summer of 2007. The couple had their second son in the winter of 2008. In 2016, they announced that they had decided to separate, and there have been no documented custody disagreements over the children. On the set of Netflix's "Gypsy," Watts met actor Billy Crudup and began dating him in 2017. She dated late actor Heath Ledger from 2002 to 2004. After filming the "Painted Veil" in 2009, she developed an interest in the Buddhist religion but stated that she did not practice it.

In 2004 Naomi paid $4.2 million for a mansion in LA's Brentwood neighborhood. After she and Liev split, Naomi began leasing the home for a reported $20,000 per month. She still owns the home today. It's estimated to be worth $7 million. Naomi bought the home from actress Sally Field who had owned it since 1993.

It's unclear who owns the New York properties today. It seems as though Liev has taken ownership of the Montauk home. Naomi is now the sole-owner of her Brentwood home. 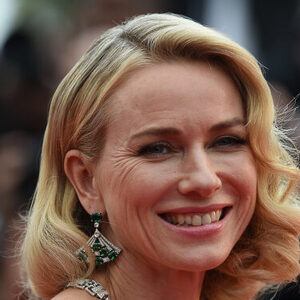