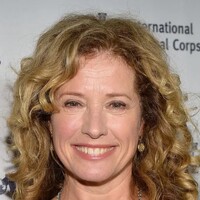 What is Nancy Travis' net worth?

Nancy Travis is an American actress who has a net worth of $20 million. Though, it should be noted that a portion of Nancy's net worth is attributable to her husband since 1994, entrepreneur/producer Robert N. Fried. As we detail later in this article, Robert has produced a number of successful films over the course of his career, but – more importantly – he is the founder of the television network that eventually transformed into the Hallmark Movies Now streaming network. Nancy and Robert met in the early 1990s when she starred in the Mike Myers movie "So I Married an Ax Murderer," which he produced. Nancy has enjoyed a successful film and television career since the early 1980s.


Nancy Ann Travis was born in New York, New York, on September 21, 196. Her father was a salesman and her mother was a social worker. The family lived in Framingham, Massachusetts and Baltimore, Maryland.

Soon after graduating from high school, Nancy began acting professionally, appearing in theater productions in Boston, and then New York. She made her Broadway debut in "I'm Not Rapaport". In the mid-80s, she began appearing in both film and television projects, and has continued to work steadily since.

Nancy's film debut was a brief role as Sylvia, the mother who abandoned her baby to three men, in the surprise hit 1987 comedy "Three Men and a Baby." Thanks to the chemistry and humor of the film's three primary stars – Tom Selleck, Steve Guttenberg and Ted Danson–  "Three Men and a Baby" went on to earn over $300 million at the box office and on home video, off a budget of just $11 million. In 1990 Nancy and the three men returned to the franchise for "Three Men and a Little Lady," which was less successful but still profitable.

Other significant Nancy Travis films include "Married to the Mob," "Eight Men Out", "Chaplin," "So I Married an Ax Murderer," "The Sisterhood of the Traveling Pants," and "Safe Harbor." 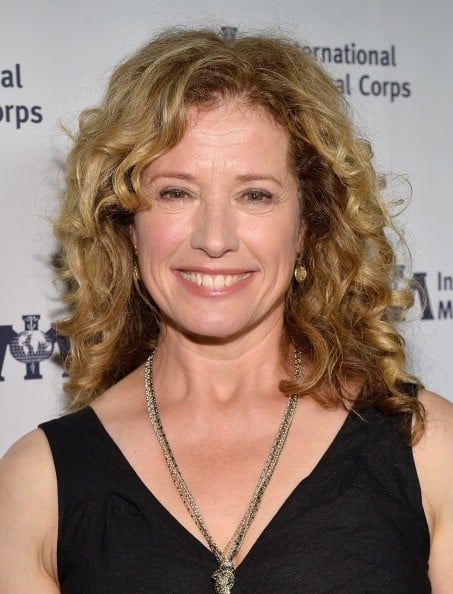 Her most significant television role was as Vanessa Baxter on the Tim Allen series "Last Man Standing." Nancy appeared in all 194 of the show's episodes between 2011 and 2021.

After spending a number of years as a high-level executive at Columbia Pictures and other studios, in 1990 Robert N. Fried founded his own production company. In 1992 he won an Academy Award for the short film "Session Man," which starred James Remar. That same year his company released "Rudy," which earned back double its budget and went on to become a classic.

In 1992 he began casting on the Mike Myers comedy "So I Married an Ace Murderer." At the time he and Nancy were dating. When Sharon Stone turned down the film's female lead role, Nancy took it over.

They married in 1994 and have two sons together.

In June 1994, the same year they married, Nancy and Robert paid $1.3 million for a large home in LA's Brentwood neighborhood. Today this property is worth an estimated $10 million.