Nancy Malone net worth: Nancy Malone was an American actress, producer, and director who had a net worth of $3 million at the time of her death. Nancy Malone was born in Queens Village, New York in March 1935 and passed away in May 2014. She had 80 acting credits to her name and starred as Libby Kingston on the television series Naked City from 1960 to 1963.

From 1965 to 1966 she starred as Clara Varner on the TV series The Long, Hot Summer. She appeared in many early television programs such as I Remember Mama, Suspense, and Robert Montgomery Presents. Malone also starred in Time Out For Ginger on Broadway and was the first female vice president of television for 20th Century Fox. She directed several TV series including The Guardian, Resurrection Blvd, Judging Amy, The Fugitive, Star Trek: Voyager, Touched by an Angel, Diagnosis: Murder, Melrose Place, Sisters, Beverly Hills, 90210, Dynasty, Knots Landing, and more. In 1993 she won a Primetime Emmy Award for Bob Hope: The First 90 Years. Nancy Malone passed away on May 8, 2014 at 79 years old. 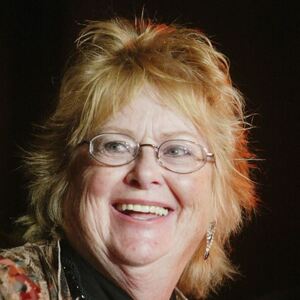