She has also had recurring roles in the TV series Models Inc., Murder One, Melrose Place, and 7th Heaven. Grahn has starred in the movies Kids Don't tell, Perry Mason: The Case of the Glass Coffin, and Children of the Corn III: Urban Harvest. She has also appeared in episodes of the TV series Little House on the Prairie, The Incredible Hulk, Magnum, P.I., Simon & Simon, Knight Rider, Murder, She Wrote, Babylon 5, Renegade, Diagnosis: Murder, and Castle. Grahn has won two Daytime Emmy Awards and three Soap Opera Digest Awards. 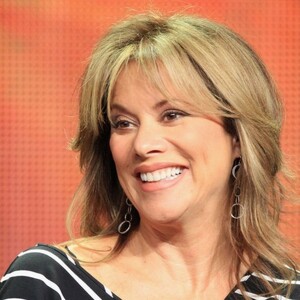