Nancy Kwan net worth: Nancy Kwan is a Hong Kong born American actress who has a net worth of $4 million. Nancy Kwan was born in Hong Kong in May 1939. She is credited with helping actors of Asian ancestry be accepted in major Hollywood film roles. Kwan starred in many movies including The World of Suzie Wong, Flower Drum Song, The Main Attraction, The Wild Affair, Honeymoon Hotel, Fate Is the Hunter, Lt.

Robin Crusoe, U.S.N., Drop Dead Darling, The Peking Medallion, Nobody's Perfect, The Girl Who Knew Too Much, The Wrecking Crew, The McMasters, That Lady from Peking, Night Creature, Angkor: Cambodia Express, Walking That Edge, Noble House, Dragon: The Bruce Lee Story, Hollywood Chinese, To Whom It May Concern: Ka Shen's Journey, and more. Nancy Kwan has also appeared in episodes of the TV series Hawaii Five-O, Kung Fu, Fantasy Island, Chicago Story, Noble House, ER, and more. In 1961 she won a Golden Globe Award for Most Promising Newcomer – Female and was nominated for another for Best Actress – Drama for The World of Suzie Wong. 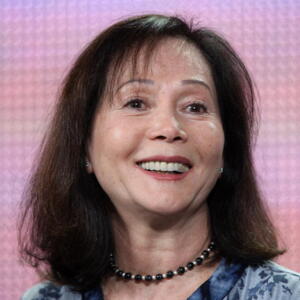