Nana Visitor net worth: Nana Visitor is an American actress who has a net worth of $4 million dollars. Nana Visitor was born in New York, New York, and began her professional acting career in the 70s, appearing onstage in New York. She worked on Broadway in such productions as, "My One and Only", before making the leap to film with a starring role in the horror film, "The Sentinel".

From there, she went on to multiple guest starring and recurring roles on various television shows, including, "Ivan the Terrible", "The Doctors", "Hunter", "Remington Steele", "The Twilight Zone", "Knight Rider", "The Colbys", MacGyver", "In the Heat of the Night", "L.A. Law", "thirtysomething", "Working Girl", "Empty Nest", "Matlock", and "Burke's Law". In 1993, she was cast in the role that would make her a household name, as Major Kira Nerys on "Star Trek: Deep Space Nine". She also played co-starring roles on "Dark Angel" and "Wildfire". Currently, she can be heard as multiple characters on "Family Guy". 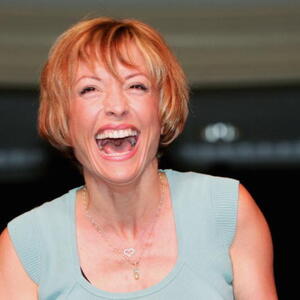