What Is Nadine Velazquez's Net Worth and Salary?

Nadine Velazquez was born Neidin Enid Velazquez on November 20, 1978, in Chicago, Illinois. Velazquez's heritage is Puerto Rican, and she has two sisters and a brother. Nadine attended Notre Dame High School for Girls. After graduation, she enrolled at Columbia College Chicago, earning a Bachelor of Arts in marketing in 2001. She later trained at the Joanne Baron DW Brown Studio in Santa Monica, California. 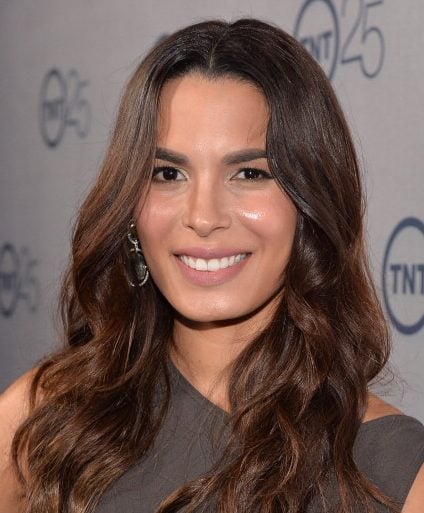 Nadine previously lived in 1,920 square foot home in Los Angeles. She sold the three-bedroom, three-bathroom home for $1.035 million in 2006. 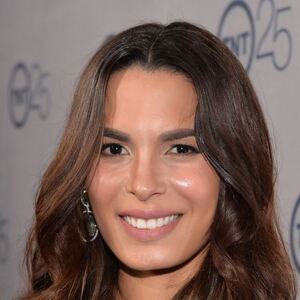