Muse Watson net worth: Muse Watson is an American actor who has a net worth of $2 million. Muse Watson was born in Alexandria, Louisiana in July 1948. His is best known for playing the roles of Charles Westmoreland on the television series Prison Break and Mike Franks on the TV series NCIS. His first acting appearance came on stage in Shakespeare's The Taming of the Shrew. He also starred in productions of Hamlet, A Street Car Named Desire, and Man of La Mancha. From 2005 to 2008 he starred as Charles Westmoreland in the television series Prison Break. From 2006 to 2013 he had a recurring role as Mike Franks in the TV series NCIS. Watson has starred in the movies Something to Talk About, Assassins, I Know What You Did Last Summer, Lolita, I Still Know What You Did Last Summer, Austin Powers: The Spy Who Shagged Me, Morgan's Ferry, American Outlaws, A Day Without a Mexican, Small Town Saturday Night, A Christmas Snow, The Lamp, Meeting Evil, The Last Exorcism Part 2, Compound Fracture, and Suburban Gothic. In 2011 he won an award for Best Actor in a Feature Film at the Trail Dance Film Festival. 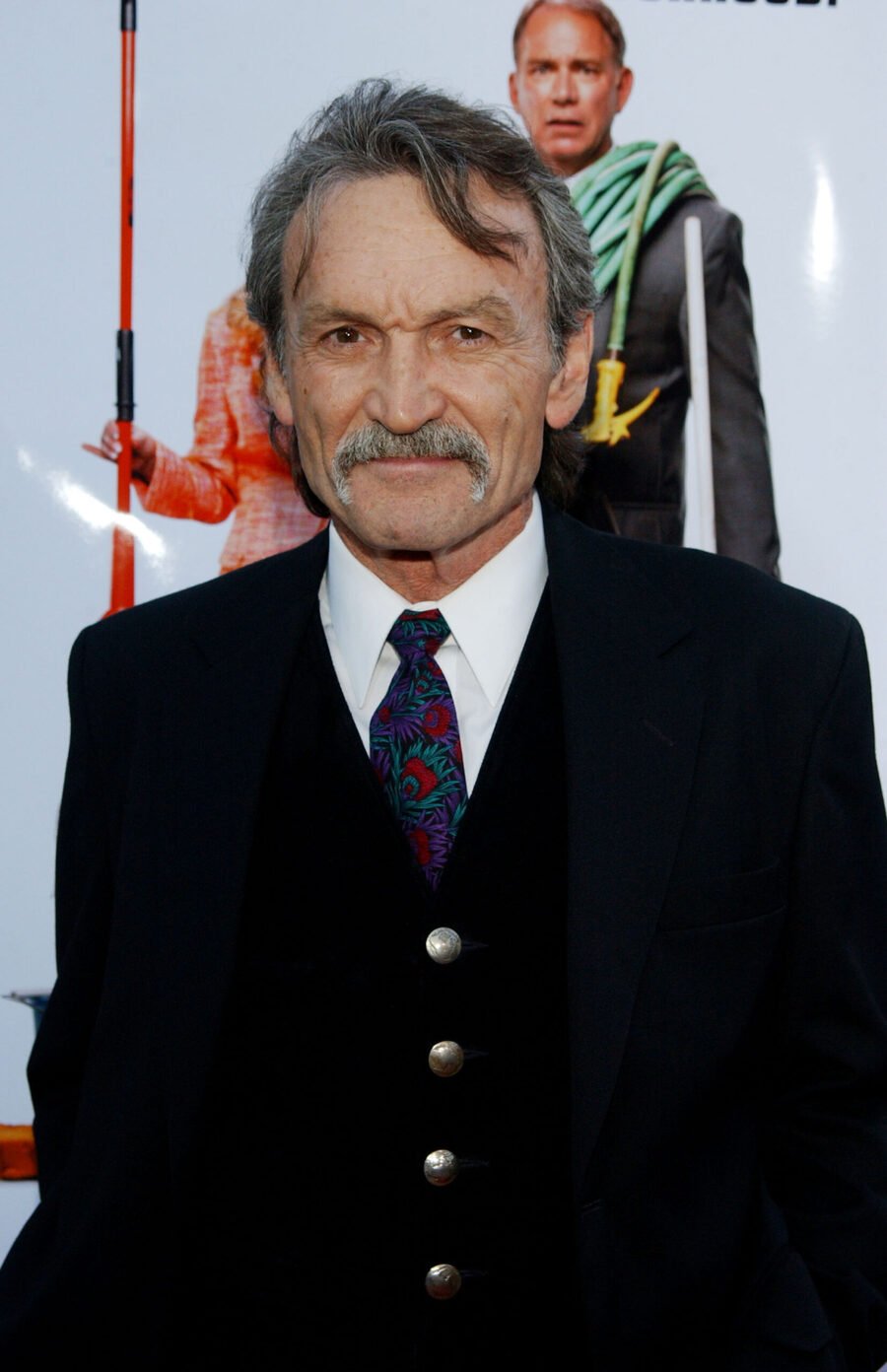 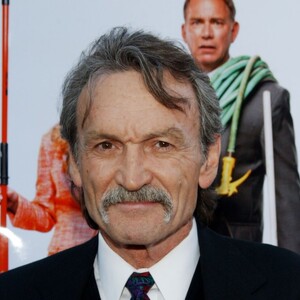