He was inducted into the XRCO Hall of Fame in 2006 and the AVN Hall of Fame in 2009. In 2012 he was allegedly the central person in a syphilis outbreak among adult performers. Adult films had to put a hold on for a period of time as the outbreak was treated and tracked. Mr. Marcus was ultimately sentenced for "knowingly exposing at least two co-stars to syphilis after testing positive for the disease days earlier". Mr. Marcus received a 30 day jail sentence, 36 months probation, and was ordered to pay a nearly $130 thousand judgment to his one-time costar Lylith LaVey. 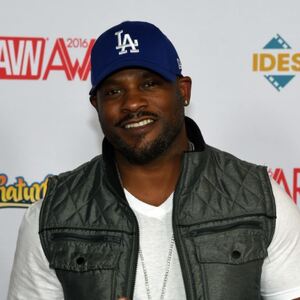