Early Life: Morris Lamont Chestnut was born on January 1, 1969 and is best known for his work in both television shows and movies. He was born in Cerritos, California to Morris Chestnut Sr. and Shirley Chestnut. After graduating from Richard Gahr High School, Chestnut then went on to study both finance and drama at California State University, Northridge.

Acting Career: Morris's first acting job came in February 1990 when he played the role of Jadon in "Freddy's Nightmares: A Nightmare on Elm Street: The Series." He then went on to star in various TV shows and films while working himself into more reputable roles. Chesnut's first feature film role came when he played Ricky Baker in "Boyz n the Hood" in 1991. He followed up his performance with several roles in TV movies. He also co-starred in Patti LaBelle's sitcom "Out All Night," which appeared in the early 1990s.  Chesnut has also been in three Steven Seagal films, including "Under Siege 2: Dark Territory," "Half Past Dead," and "Prince of Pistols." In the latter two, he starred as the film's main villain. In 1997, he starred opposite Demi Moore in "G.I. Jane." Chestnut also appeared as a regular cast member in the role of Special Agent Mal Robinson in "C-16" from 1997-1998. In 1998, Chesnut won the annual Madden Bowl video game competition. In 1999, Chestnut starred with Nia Long and Taye Diggs in "The Best Man," which received positive reviews from film critics and did well at the box office. Chestnut earned an NAACP Image Award nomination for his performance in "The Best Man." In 2001, he starred in "The Brothers."  In 2004, Morris played a firefighter in the film "Ladder 49." He played a football player in 2007's "The Game Plan." The same year, he played Benjamin in "The Perfect Holiday." 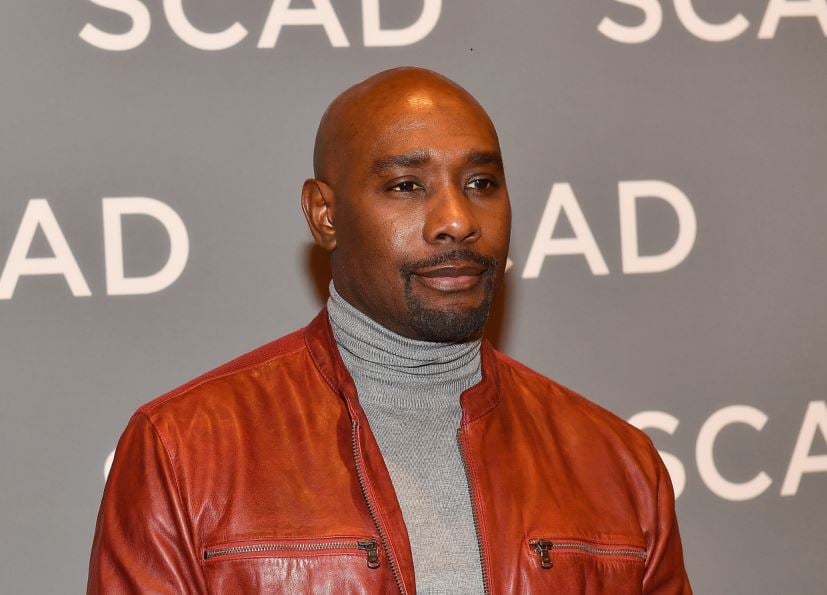 In 2008, Morris appeared in "The Prince of Motor City." In 2009, he appeared in "Not Easily Broken" After a three year hiatus away from acting, Chestnut played James Merrill in 2012's "Think Like a Man" He followed that up with three films in 2013: "Identity Thief," "The Call," "Kick-Ass 2," and "The Best Man Holiday." For the latter, he, along with the rest of the cast, won the Acapulco Black Film Festival Award for Best Acting Ensemble. He was also nominated for Best Actor at the same festival and was nominated for the NAACP Image Award for Outstanding Supporting Actor in a Motion Picture.  In 2015, Chestnut played Derrick Dog Prince in the film "Heist." That same year, People magazine named him as one of the Sexiest Men Alive.  2016 saw Chesnut starring as John Taylor in "When the Bough Breaks." He played himself in 2017's "Girls Trip." In 2020, Chestnut acted as a producer for the horror film "Spell" starring Omari Hardwick.

Personal Life: In 1995, Chestnut married Pam Byse, with whom he has two kids, a son named Grant and a daughter, Paige.

While Chesnut was preparing for his role as football player Lance Sullivan in the movie "The Best Man Holiday," he had to get back into shape. He trained with Celebrity Fitness Trainer Obi Obadike, and the experience inspired him to become Obadike's co-author on the health and fitness book "The Cut." The book, which contains exercise drills and recipes," was published on April 18, 2017.

Real Estate: Morris has called LA's north-western suburbs home for many years. In 2007 he paid $3.3 million for a hill-top property in Hidden Hills, California. He sold this home in 2012 for $2.3 million, a painful $1 million loss.

In November 2020, Morris paid $2.44 million for a home in Calabasas, California, 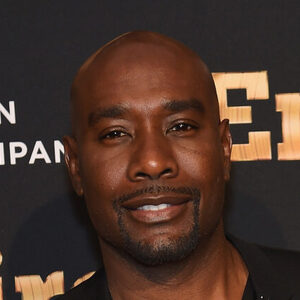