Morgan Webb Net Worth: Morgan Webb is a Canadian actress and television personality who has a net worth of $200 thousand. Morgan Webb was born in Toronto, Ontario, Canada in October 1978. She studied at UC Berkeley and worked as a website administrator. She was then hired thanks to her friend Catherine Schwartz at TechTV in 2001 and became the associate producer for The Screen Savers.

She co-hosted Call for Help with Chris Pirillo in 2002 and 2003. Webb left The Screen Savers in 2003 to co-host X-Play with Adam Sessier. She is one of only six TechTV personalities that survived layoffs after the 2004 merger of G4 and TechTV. In 2012 she became the only original TechTV personality remaining with the network. She became a contributing columnist for FHM in 2005 and wrote a monthly column. From 2007 to 2009 she had a daily video blog called WebbAlert. Morgan became the host of the new show G4 Underground in 2009. She co-anchored Microsoft's Xbox @ E3 in 2013. Webb now works as a consultant and creative advisor for Activision Blizzard. She hosts and produces Blizzard's World of Warcraft program WoW Source. In addition to co-hosting X-Play she also served as senior segment producer. 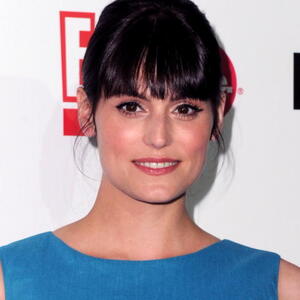