Morgan Strebler net worth: Morgan Strebler is an American psychological illusionist, actor, director, writer and producer who has a net worth of $2 million dollars. He was born Matthew Glenn Milligan on April 10, 1976 in Sikeston, Missouri. Strebler started practicing magic at the age of seven after seeing a live Harry Blackstone Jr performance. As an adult, Strebler started his acting career and moved to Las Vegas where he started construction on his multi-million-dollar illusion show. Some of his earliest acting roles inculcated Sesame Street and at 17 he was on the Young and the Restless and Guiding Light. Morgan has performed on five continents, been on TV in over 100 countries, and performed for hundreds of millions of people worldwide as of this writing. 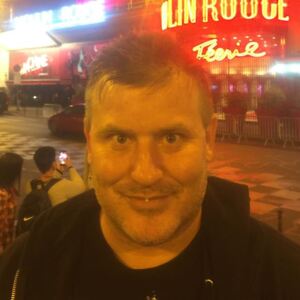