What is Morgan Fairchild's Net Worth and Salary?

Morgan Fairchild is an American actress who has a net worth of $8 million. Morgan Fairchild is probably best known for her career as a television actress. She gained prominence in the 70s and 80s – mostly acting in soap operas. She has won a number of honors and accolades over the course of her career, including a nomination for a Primetime Emmy Award and a Golden Globe. During the height of her fame, Morgan Fairchild was regarded as one of entertainment's leading sex symbols.

Morgan Fairchild was born Patsy Ann McClenny was born on February 3rd of 1950 in Dallas, Texas. Her mother Martha was a high school English teacher. She was raised alongside a younger sister, Cathryn, who also became an actress. She became interested in acting from a very early age, and as a child, she got her start on various programs such as the "Mr. Peppermint Show," and the "Sump'n Else" bandstand show. While still in her youth, McClenny appeared in a range of commercials on local Dallas TV channels.

Patsy's first real acting job came in 1967 when she worked as a double for Faye Dunaway in the film "Bonnie and Clyde." The young double was particularly useful during driving scenes, as Dunaway could not drive a stick shift. At this point, she adopted the stage name "Morgan" after watching the David Wagner film "Morgan."

To search for greater opportunities, Fairchild moved to New York City and immediately found success with a role on the daytime soap opera "Search for Tomorrow." She played the role of Jennifer Pace, a somewhat unhinged character that largely defined her early career. She appeared on "Search for Tomorrow" from 1973 to 1977.

During this period, she also appeared on a range of other television shows, such as "Kojak," "Happy Days," "Police Woman," and "The Bob Newhart Show." In 1978, she joined the cast of another soap opera called "Dallas," although she only appeared in one episode. That year, she also booked a recurring role on the show "Mork & Mindy." By the beginning of the 80s, she had booked another recurring role on a soap opera called "Flamingo Road." She was nominated for a Golden Globe for her performance, although the show was canceled after two seasons. 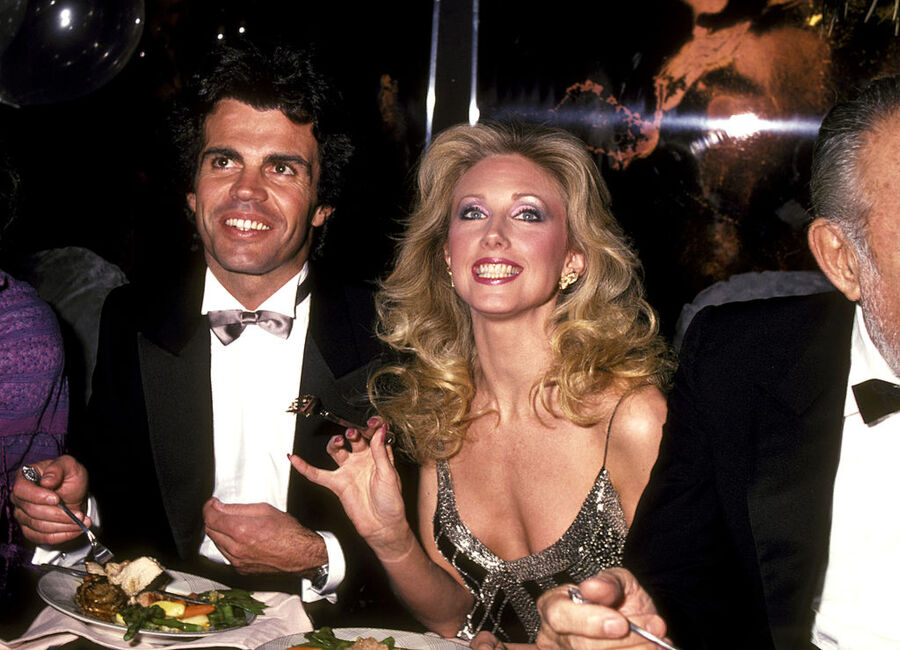 When "Flamingo Road" was canceled, Fairchild bounced back with a number of guest appearances in shows like "Hotel," "Simon & Simon," "Magnum, P.I.," and "The Love Boat." At this point in her career, she also made the jump to the big screen with a role in the film "The Seduction." She gained widespread notoriety after hosting "Blondes vs. Brunettes," a TV special that explored the differences between blonde and brunette women.

Throughout the next few years, Fairchild appeared in soap operas such as "Paper Dolls" and "Falcon Crest." She also appeared in the miniseries "North and South." Towards the end of the 80s, she was nominated for an Emmy after appearing in one episode of "Murphy Brown." In the early 90s, she joined the cast of "Roseanne" in a recurring role. In the mid-90s, she joined the cast of "The City" and "General Hospital" – two more soap operas. She then made several guest appearances on shows like "Friends" and "Cybill."

In the 2000s, Fairchild appeared in television series such as "Fashion House" and "Chuck." Another soap opera role came in 2009 when she joined the cast of "The Bold and the Beautiful." Throughout the 2010s, Morgan booked roles in shows like "Bones," "Revenge," and "Hot in Cleveland." 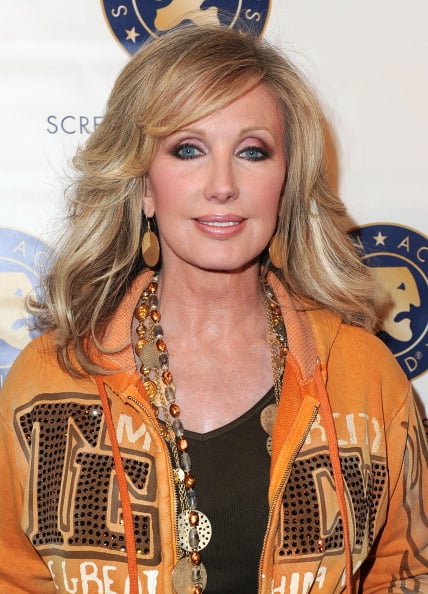 Morgan Fairchild appeared in a popular Old Navy commercial, playing up her glamorous vixen personal to the max.

From 1967 to 1973 Morgan was married to Jack Calmes. Calmes was the co-founder of concert lighting service company Showco.

In 1980 she began dating a man named Mark Seiler. They have remained together ever since.