She began acting as a child, appearing in guest starring roles on such shows as "CHiPs" and "The Facts of Life". She first gained national attention when she performed a monologue as part of her father's song, "Valley Girl" at the age of 14. Throughout the 80s, she appeared as a VJ for MTV, and also appeared in such films as "National Lampoon's European Vacation", "Spirit of '76", and "Nightmares". She has since gone on to guest starring roles on such television shows as "Normal Life", "The Super Mario Bros. Super Show", "Curb Your Enthusiasm", "How I Met Your Mother", and "Roseanne". She also performs as a stand-up comedian. She also published the book, "America, the Beautiful" in 2001. 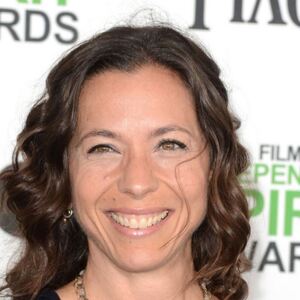