Monty Hall net worth: Monty Hall was a Canadian producer, actor, singer, game show host, and sportscaster who had a net worth of $10 million dollars at the time of his death. Monty Hall was born in Winnipeg, Manitoba, Canada. He and graduated from the University of Manitoba with degrees in Chemistry and Zoology.

He began his professional career working for various radio stations in Winnipeg in the mid-40s. He then relocated to Toronto to continue to grow his career. From there, he moved to television, hosting various game shows. He then relocated to New York, to host and perform on two children's shows. In the mid 50s, he began hosting for NBC Radio, as well as serving as a commentator for hockey broadcasts. He relocated to Los Angeles, where he became the producer and host of the popular game show, "Let's Make a Deal". The show aired, off and on, from 1963 to 1991. He went on to host and produce a number of other game shows, and played guest starring roles on such show as "That '70s Show". Monty Hall died on September 30, 2017 at the age of 96. 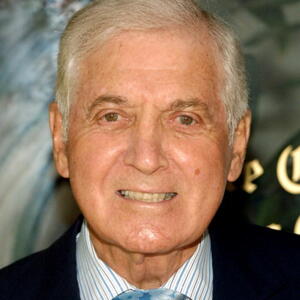