Montana Jordan net worth and salary: Montana Jordan is an American actor who has a net worth of $2 million. Montana Jordan was born in Longview, Texas in March 2003. He made his acting debut in the 2018 film The Legacy of a Whitetail Deer Hunter. Jordan was selected from 10 thousand applicants to star as Jaden Ferguson.

In 2018 he appeared in an episode of the TV series The Big Bang Theory. Montana Jordan's best known role has been starring as Georgie Cooper on the television series Young Sheldon beginning in 2017. He performed the song "My Father Was a Hunter" on the soundtrack of the 2018 film The Legacy of a Whitetail Deer Hunter. Montana Jordan was nominated for a Young Artist Award in 2018 for Best Performance in a TV Series – Supporting Teen Actor for Young Sheldon. He has appeared on episodes of the TV series The Talk and Steve. 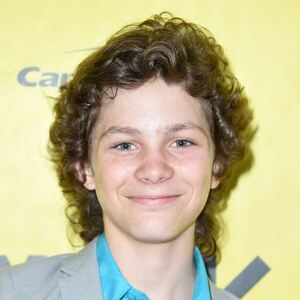