Coleman is best known for her roles in the Disney High School Musical trilogy, where she played character Taylor McKessie. She also appeared on various other Disney productions, including The Suite Life of Zack & Cody, and ABC's dance-based competition, Dancing with the Stars. She earned fourth place in the reality-based show, alongside her partner Louis van Amstel. She also helped launch Gimme Mo, which is an online platform that allows teens and today's youth to motivate themselves and get involved in positive activities. She also continued this theme with dosomething.org by launching a "Do Something U" video. It's said the video teaches youth to express their efforts positively through social media, rather than being negative or inappropriate on these public platforms. Coleman married her boyfriend, Walter Jordan, on Valentine's Day of 2012. Their wedding was considered to be extremely private, and took place in Koh Samui, Thailand. 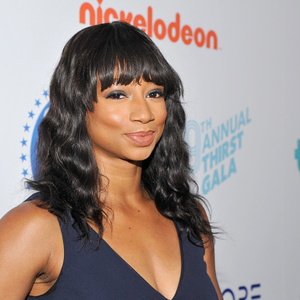