Monica Horan net worth: Monica Horan is an American actress who has a net worth of $20 million. Though it should be noted that if you combine with the net worth of Monica's longtime husband, producer Phil Rosenthal, her fortune would be significantly higher. Phil is worth at least $200 million.

Monica Horan was born in Darby, Pennsylvania in January 1963. She is best known for starring as Amy MacDougall-Barone on the television series Everybody Loves Raymond from 1997 to 2005. Horan had a recurring role as Kieran Cannistra on the soap opera The Bold and the Beautiful starting in 2016. She appeared in the movie Pee-wee's Big Holiday in 2016. Horan has also appeared in episodes of the TV series L.A. Law, In Living Color, Coach, In the House, Hot in Cleveland, The Whole Truth, Enlightened, The Adventures of Mr. Clown, and The Middle. In 2006 she won a Gracie Allen Award for Outstanding Supporting Actress – Comedy Series for Everybody Loves Raymond. Horan has also been nominated for a Daytime Emmy Award for The Bold and the Beautiful and two Screen Actors Guild Awards for Everybody Loves Raymond. She is married to the show's executive producer Philip Rosenthal. 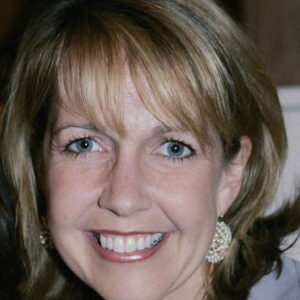