Monet Mazur Net Worth: Monet Mazur is an American actress who has a net worth of $2 million. Born in Los Angeles, California, in 1976, Monet Mazur is the daughter of the man responsible for crafting the Rolling Stones' famous tongue logo. Her own career in the entertainment industry began when she was a teenager. 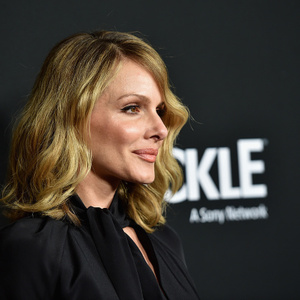