Molly Malaney has also appeared in episodes of the TV series Ellen: The Ellen DeGeneres Show, The Bonnie Hunt Show, The Bachelor: Jason & Molly's Wedding, Live! with Kelly, Jimmy Kimmel Live!, The Bachelorette: Ashley and JP's Wedding, The Bachelorette, Bachelor in Paradise, Celebrity Wife Swap, Bachelor Live, and the Bachelor at 20: A Celebration of Love. The couple had their first child Riley Anne Mesnick in 2013. Malaney appeared in an informercial hosted by Nathaniel Hawkins for the KeratinEarth home hair straightening and smoothing system. 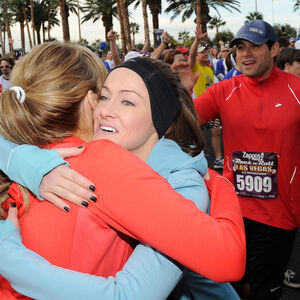