Moe Dunford net worth: Moe Dunford is an Irish actor who has a net worth of $2 million. Moe Dunford was born in Dungarvan, County Waterford, Ireland in December 1987. He graduated from the Gaiety School of Acting in 2009. Dunford made his acting debut in the recurring role of Richard Leland in the television series The Tudors in 2010.

In 2011 he starred in the film The Nixer. In 2013 Dunford had recurring roles as Niall in the TV series Raw and as Christian in the series An Crisis. Since 2014 he has starred as Aethelwulf in the series Vikings. Dunford starred as Patrick Fitzgerald in the 2014 film Patrick's Day and as Lazarus 23 in the movie Traders in 2015. He has also appeared in episodes of the TV series Game of Thrones and Bollywood to Hollywood. In 2015 Dunford won an Irish Film and Television Award for Best Actor in a Lead Role – Film for Patrick's Day. 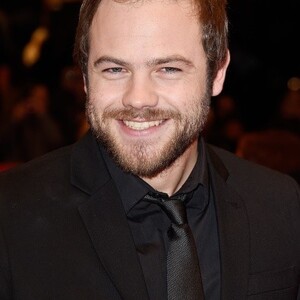