He made his acting debut in the 1976 film, "Mrigaya". His work was well received and he won the National Film Award for Best Actor. By the late 70s, he was a household name, and he has since appeared in over 350 films. He was extremely prolific, especially in the 80s and 90s. For example, in 1989, he appeared in 19 films. He is the host and head judge of multiple television dance competitions, including "Dance India Dance", India's most popular dance competition program. He is also a politician and is the current Rajya Sabha Member of Parliament from All India Trinamool Congress (TMC). 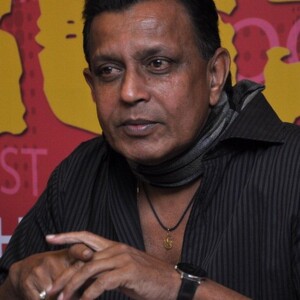