Mitchel Musso net worth and salary: Mitchel Musso is an American actor and musician who has a net worth of $3 million. Mitchel Musso has found success in a number of different fields, including traditional acting, voice acting, and music. During his career, he's been associated with a number of successful Disney Channel programs, chief among them Hannah Montana and Phineas and Ferb. Musso hails from the small town of Garland, TX, where he was born to a show business family.His mother is a singer while his father is an actor. Musso made his Hollywood big screen debut in the 2004 film Secondhand Lions. Around the same time his voice was heard on the Fox animated sitcom King of the Hill. Some of Musso's other credits include Monster House and Hannah Montana: The Movie. He's continued his career on The Disney Channel, starring on the sitcom Pair of Kings and the hidden camera practical joke show PrankStars. Musso has shrewdly built parlayed his acting work into a music career. This began when he sang a cover of "Lean on Me" for the movie Snow Buddies. His music career reached a new height when he released his self titled album on June 2, 2009. Unfortunately, Musso was recently arrested on suspicion of a DUI. No matter how his legal troubles work out, it's probable that Musso will remain a prominent show business presence. 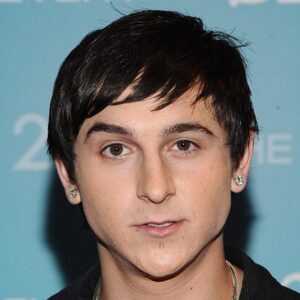