Mitch Vogel Net Worth: Mitch Vogel is a former American child actor who has a net worth of $500 thousand dollars. Being active in the entertainment industry from 1967 to 1978, he is best known for playing the role of Jamie Hunter-Cartwright on the NBC series Bonanza. Vogel has also appeared in such films as The Reivers and Yours, Mine and Ours; as for his other stage appearances, they include The Wizard of Oz, Tom Sawyer, Peter Pan, and Heidi.

Born in Alhambra, California on January 17, 1956, he studied at Heinz Kaiser Junior High School as well as Jordan Junior High School. He began acting at age twelve and was nominated for a Golden Globe Award for his Best Supporting Actor for his performance in The Reivers. Vogel left the entertainment industry in 1978 and married in 1985. He currently lives in Southern California with his wife, and they have two daughters together. 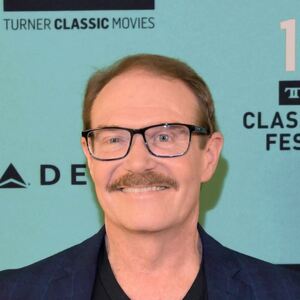