Mitch Pileggi Net Worth: Mitch Pileggi is an American actor who has a net worth of $5 million dollars. Mitch is best known for playing the role of Walter Skinner on "The X-Files".

Pileggi was born on April 5, 1952 in Portland, Oregon. After graduating from the University of Texas at Austin Mitch decided to pursue a career in acting. Early in his career he landed small roles in films like "Return of the Living Dead Part 2" and "Deathwish 4: The Crackdown". He also, notably, played the role of Horace Pinker in the Wes Craven serial killer film "Shocker".

His career-making break came in 1994 when he joined the cast of the "The X-Files". Originally slated to be a recurring character, FBI deputy Walter Skinner soon became a permanent and critical character in the series. He appeared in 91 episodes of the show, including several episodes when the show was revived from 2016-2018. He also reprised the role on the big screen twice, in 1998 and 2008.

Pileggi has been married twice and has a daughter with his second wife, Arlene, whom he married in Hawaii at Christmastime in 1996. 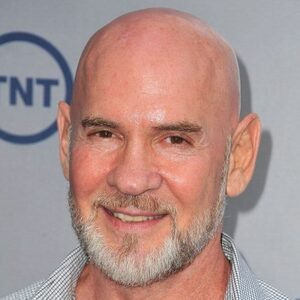