What Is Mireille Enos' Net Worth and Salary?

Mireille Enos was born Marie Mireille Enos on September 22, 1975, in Kansas City, Missouri. Her mother, Monique (a French teacher), was French and passed away in 2019, and her father, Jon, was American and died in 2020. Enos has four siblings, sisters Ginger and Veronique and brothers Raphael and Jongiorgi, and they are all involved in the arts. When Mireille was 5 years old, the family moved to Texas (where her father was from), settling in Houston. She studied at the High School for the Performing and Visual Arts, and after graduation, she earned a Bachelor of Arts degree in acting from Brigham Young University in 1997. As a college student, Enos won the Irene Ryan Award at the 1996 Kennedy Center American College Theater Festival. 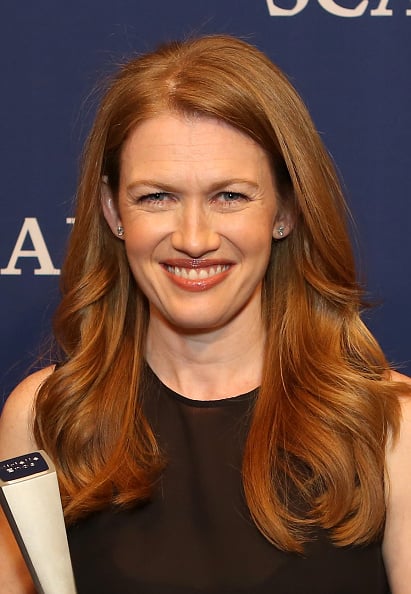 In 2013, Mireille co-starred with Josh Brolin, Ryan Gosling, and Sean Penn in "Gangster Squad" and with Brad Pitt in "World War Z." Both films were hits, grossing $105.2 million and $540.5 million, respectively. That year she also appeared in the crime drama "Devil's Knot" and the short film "Wild Horses," followed by the feature films "Sabotage," "The Captive," and "If I Stay" in 2014. In 2016, Enos appeared in the film "Katie Says Goodbye" and began playing the lead role of Alice Vaughan on "The Catch," which aired 20 episodes over two seasons.  In 2017, she guest-starred on "Philip K. Dick's Electric Dreams" and starred in the thriller "Never Here," and the following year, she appeared in the films "Don't Worry, He Won't Get Far on Foot," "Dark Was the Night," and "The Lie" and played Kathy Self in the HBO movie "My Dinner with Hervé." In 2019, she played War on "Good Omens," which was based on the 1990 Neil Gaiman-Terry Pratchett novel of the same name. From 2019 to 2021, Mireille starred on "Hanna" as Marissa Wiegler, a role that was played by Cate Blanchett in the 2011 film the series is based on. Enos received a Critics Choice Super Award nomination for her performance.

Mireille married her "Absurd Person Singular" co-star Alan Ruck on January 4, 2008, and they welcomed daughter Vesper Vivianne on September 23, 2010, and son Larkin Zouey on July 23, 2014. Enos is also stepmother to Emma and Sam, Ruck's children from his marriage to Claudia Stefany. Though Mireille grew up in The Church of Jesus Christ of Latter-day Saints, she is no longer a practicing Mormon. However, she told "Esquire" in 2012, "I loved it. I learned so much about the heart of people." 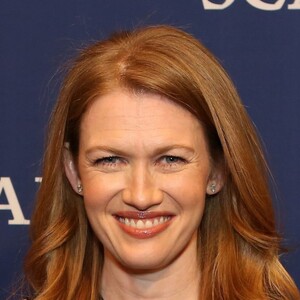