Mindy Cohn net worth: Mindy Cohn is talented American actress who has a net worth of $1 million dollars. Born in Los Angeles, California, Mindy Cohn was not focused on a career in performance, when the star and producers of the show, "The Facts of Life", visited her high school to do some research.

They subsequently cast her as Natalie Green, and she played the role, to much acclaim, from 1979 to 1988. After "The Facts of Life" ended, she went on to guest star on a number of shows, including "Charles in Charge" and "21 Jump Street". She began voicing the role of Velma Dinkley for the "Scooby Doo" franchise, and won a Daytime Emmy Award in 2002 for her work on the animated series, "What's New Scooby Doo?". She continues to voice Velma in all "Scooby Doo" animated movies. Most recently, she has guest starred on such shows as "Hot in Cleveland" and "The Secret Life of the American Teenager". 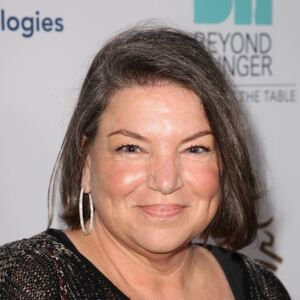