He became the Assistant General Manager of Orange County Choppers. He answered phones and took the trash, but did built one of his own bikes. He appeared at promotional events for Orange County Choppers, but has been squeezed out of the business. He joined his brother for his new venture Paul Jr. Designs. In late 2009 Mikey checked himself into rehab for an alcohol addiction. He is marketing a line of pasta sauces using the name FarQueue Products, LLC. He has played himself on My Name is Earl and King of the Hill. 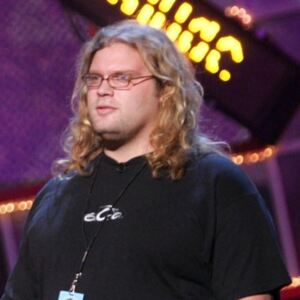