Mike Rowe Net Worth and Salary: Mike Rowe is a well-known narrator and television host of Dirty Jobs who has a net worth of $30 million. Although he's best known for hosting the aforementioned series, Mike Rowe is also an accomplished voice-over artist. In addition, he is a former opera singer and has appeared in a range of commercials. Mike earns $5 – $10 million per year from his television endeavors and endorsements.

Early Life: Michael Gregory Rowe was born on March 18th of 1962 in Baltimore, Maryland. Both of his parents were school teachers and he was an active member of the Boy Scouts, becoming an Eagle Scout in 1979. During high school, Mike Rowe became involved in theater and the school choir. After graduating in 1980, he attended Essex Community College before moving on to Towson University, from which he graduated with a degree in communication studies.

Television Career: After graduating from university in 1985, Mike Rowe starting hosting various TV shows. One of his earliest hosting jobs was for Your New Home, which aired on WJZ-TV and ran for 15 years. In the 1990s, he landed a gig as a host for a CD-ROM trivia game. He then booked a job as a host for a home-shopping channel called QVC – a role he didn't take seriously at all. Later in the 90s, Mike Rowe hosted an instructional guide for a satellite TV service.

These relatively minor jobs led to something better in 2001 when he landed two significant hosting jobs. One was for History channel's The Most, and he continued in this capacity until 2005. The second was more significant – a hosting gig with KPIX-TV in San Diego that eventually led to a news segment called "Somebody's Gotta Do It." The concept eventually grew into Dirty Jobs. He also hosted Worst-Case Scenarios in 2002 – a series ran for 13 episodes. 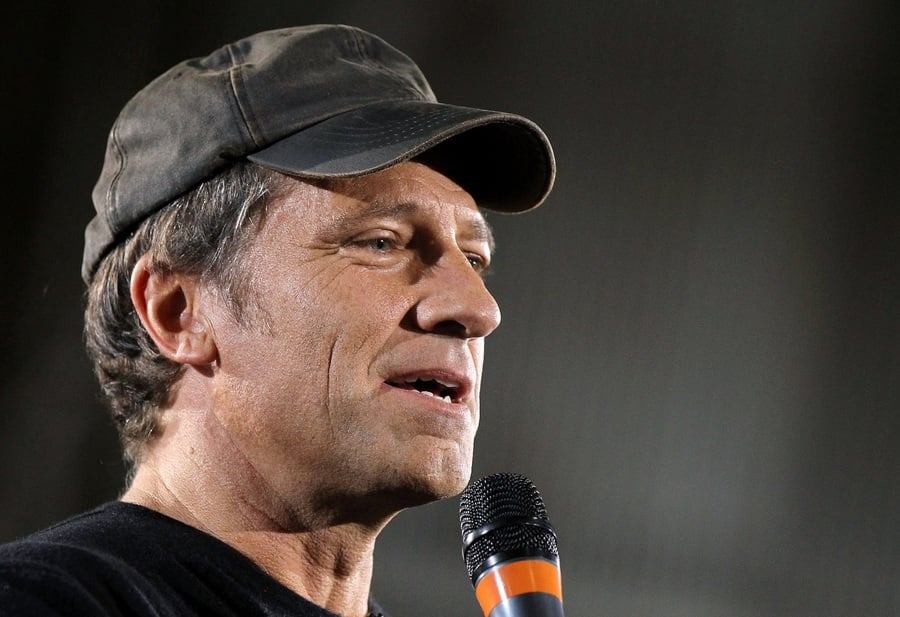 In 2003, Mike Rowe began hosting Dirty Jobs for the Discovery Channel. This proved to be a major moment in his career, and he hosted the series until its cancellation in 2012. Another major step for Mike Rowe came in when Discovery Channel gave him the chance to travel to Egypt for Egypt Week Live! This show had Rowe exploring ancient Egyptian tombs and ruins with famed archaeologist Zahi Hawass. By 2012, Rowe was hosting major Discovery Channel series like How Booze Built America.

In 2014, CNN picked up Dirty Jobs, renaming it Someone's Gotta Do It and maintaining the same format that had been followed on Discovery Channel. Although CNN initially canceled the show after three seasons, it was picked up again by TBN in 2018.

In addition to his hosting roles, audiences often hear Mike Rowe's voice as a narrator for various series – even if they're not aware of it. Rowe has narrated shows like American Chopper, American Hot Rod, Deadliest Catch, How The Universe Works, and many others. Mike Rowe has also done some minor but notable acting work. He has been a voice actor on shows like American Dad! He has also appeared in an acting role on the show Last Man Standing.

Brand Affiliations: Rowe has appeared in a range of advertisements for various brands, and he has acted as a spokesperson on more than one occasion. Some of his most famous commercial work was with Ford and Motorola. He was also a spokesperson for Caterpillar and the pharmaceutical company Novartis. 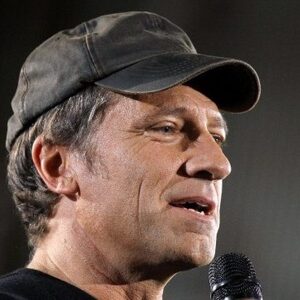