Mike O'Malley net worth and salary: Mike O'Malley is an American actor and writer who has a net worth of $15 million dollars. Mike O'Malley was born in Boston, Massachusetts and grew up in New Hampshire. He began acting professionally in the early 90s with a small role on "Law & Order".

From there, he went on to host two children's game shows, "Get the Picture" and "Nickelodeon GUTS". These jobs led to work on various television series, including, "Life with Roger" and the game show, "Figure It Out". He branched out into film work in the late 90s and early 2000s, with roles in such movies as "Deep Impact", "Pushing Tin", and "28 Days". He also starred on the short-lived, "The Mike O'Malley Show". He is most widely recognized for his recurring and co-starring roles on the television series, "Yes, Dear", "My Name is Earl", "Justified", and "Glee". He appeared in 33 episodes of Glee. He also appeared in the films "So Undercover" and "R.I.P.D." Mike O'Malley's biggest career success so far has definitely been "Yes, Dear". Mike appeared in all 122 episodes of the show which has aired in syndication around the world. At the peak of his work on "Yes, Dear", Mike was earning $300,000 per episode. 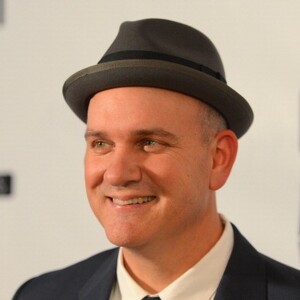