Mike Malin net worth: Mike Malin is an American restaurateur, actor and reality star who has a net worth of -$20 million dollars. Born in Concord, New Hampshire, Mike Malin, also known as Michael Robert Carri, began his professional career appearing in small parts in such projects as "Seinfeld", "USA High", "Psycho Beach Party", and "Chump Change". In 2001, he was cast in the second season of the reality game show "Big Brother", and became a household name when he proposed to a fellow contestant on-air. The engagement was subsequently called off. After "Big Brother", he went on to guest star on a number of shows, including "Yes, Dear", "Abby", "The Parkers", and "Monk", and he appeared in various film productions, including "Hood of Horror" and "Gun". He is also one half of the duo that founded The Dolce Group, a restaurant management firm that runs multiple high profile restaurants around Hollywoood. Mr. Malin and his partner were featured on the VH1 reality series, "Famous Food" in 2011.

Financial Problems
In February 2015, TMZ reported that Mike "Boogie" Malin is facing some serious financial problems. He debts reportedly total $23 million, while his assets amount to only around $1 million. That puts him in the hole to the tune of $22 million. The money problems stem from the fact that Mike's two most high profile Hollywood hot spots Les Deux and Geisha House went out of business. A former partner even accused Mike of embezzlement. 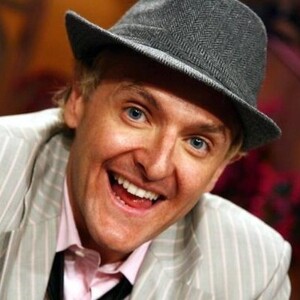