What Is Mike Lookinland's Net Worth?

Mike Lookinland is an American actor who has a net worth of $2 million. Best known for his role as Bobby Brady on the ABC series "The Brady Bunch" (1969–1974), Lookinland began his professional acting career in commercials and had amassed a very impressive resume by the time he was in elementary school.

Mike has more than 20 acting credits to his name, including "The Towering Inferno" (1974) and "Dickie Roberts: Former Child Star" (2003), and he wrote, directed, and produced the 1987 short film "The Tallest Waves." Though Lookinland is essentially retired from show business, In May 2021, it was announced that Mike and several of his former "Brady Bunch" co-stars had been cast in the Lifetime movie "Blending Christmas." Today Mike makes custom concrete countertops and runs the Utah business Just Add Water, which is described as "Salt Lake's source for architectural concrete."

Mike Lookinland was born Michael Paul Lookinland on December 19, 1960, in Mount Pleasant, Utah. His father, Paul, was a school principal, and his mother, Karen, was an amateur photographer who sometimes photographed Mike and his "Brady Bunch" co-stars. Lookinland has an older sister named Theresa, and his younger brother, Todd, starred in the film "The Blue Bird" alongside Elizabeth Taylor. The family was involved with the Church of Jesus Christ of Latter-day Saints, and after moving to California, Mike attended the Chadwick School, graduating in 1978. While starring on "The Brady Bunch," Lookinland and a few of his young castmates attended the Hollywood Professional School. He briefly attended the University of Utah, but he dropped out to work as a camera operator and production assistant.

Lookinland's acting career began when he was 7 years old, and within two years, he had starred in numerous commercials for companies such as Cheerios and Band-Aid. In 1969, Mike became a household name when he began playing youngest son Bobby Brady on "The Brady Bunch" after turning down the role of Eddie Corbett on "The Courtship of Eddie's Father." Since his sandy-colored didn't match the hair color of his TV siblings, his hair was dyed dark brown until the last two seasons of the show. "The Brady Bunch" aired 117 episodes over five seasons, and Lookinland reprised his role in "The ABC Saturday Superstar Movie" (1972), "The Brady Kids" (1972–73), "The Brady Bunch Hour" (1976–1977), "The Brady Girls Get Married" (1981), "A Very Brady Christmas" (1988), "Day by Day" (1989), and "The Bradys" (1990) as well as the 2021 Paramount+ special "Dragging the Classics: The Brady Bunch." He also starred in the web series "Building Brady" (2018–2019) and the HGTV series "A Very Brady Renovation" (2019), which followed "The Brady Bunch" cast as they renovated their former TV home. Mike also had an uncredited role as a camera operator in the 2000 television film "Growing Up Brady," and in 2001, he competed against his "Brady Bunch" castmates on "The Weakest Link" and won a consolation prize of $20,000 for the charity Sierra Club. 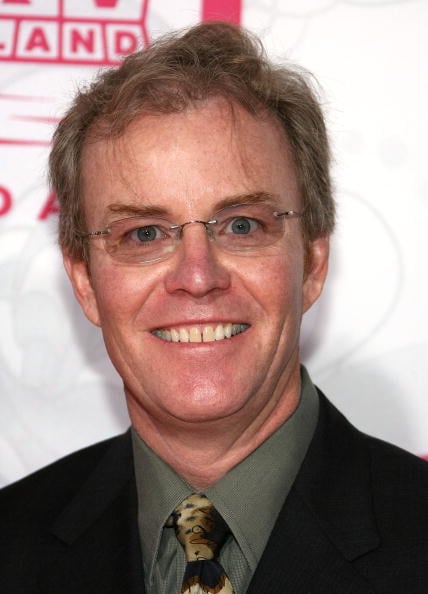 In 1971, Lookinland appeared in the TV movies "The Boy from Dead Man's Bayou" and "Dead Men Tell No Tales," guest-starred on "Funny Face," and voiced Oblio in the animated film "The Point." In 1974, he co-starred with Paul Newman, Steve McQueen, Faye Dunaway, and Fred Astaire in "The Towering Inferno," which grossed $203.3 million at the box office and earned an Academy Award nomination for Best Picture. Mike then guest-starred on "The Secrets of Isis" (1975) and "Little House on the Prairie" (1977), and he appeared in the Stephen King miniseries "The Stand" (1994) and the TV movie "Gambler V: Playing for Keeps" (1994). He played himself in the 2003 David Spade comedy "Dickie Roberts: Former Child Star," and his former "Brady Bunch" co-stars Florence Henderson, Christopher Knight, Barry Williams, and Maureen McCormick also appeared in the film.

Mike married Kelly Wermuth on May 1, 1987, and they welcomed son Scott on July 6, 1990, followed by son Joseph on August 6, 1993. Scott played his father in "Growing Up Brady," and Mike and Kelly worked together on "Halloween 4: The Return of Michael Myers" and "Halloween 5: The Revenge of Michael Myers" as a production assistant and an extra, respectively. Lookinland has described himself as a Deadhead, and he has attended 100+ Grateful Dead concerts. In 1989, the California-based band Wonderful Broken Thing named their debut album "Looking For Mike Lookinland."

In 1997, Mike was arrested after totaling his car on a Utah highway while his blood alcohol level was 0.258% (Utah's legal limit was 0.08%). He was fined $1,500 and ordered to serve 24 hours of community service. After the accident and arrest, Lookinland realized that "the choice between sobering up or drinking became the choice of living or dying," and he gave up alcohol. 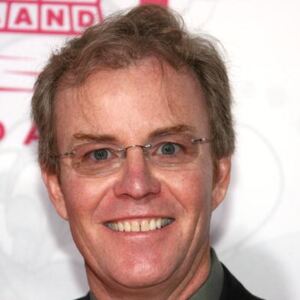