What was Mike Connors' Net Worth?

Mike Connors was an American actor who has a net worth of $6 million at the time of his death. Mike was best known for playing detective Joe Mannix in the CBS television series, Mannix. He won a Golden Globe Award in 1969 for his role in Mannix. Mike Connors passed away on January 26, 2017 at 91 years old from leukemia.

He was born Krekor Ohanian on August 15, 1925, in Fresno, California. Connors never thought he would ever become an actor while he was studying law at UCLA on a basketball scholarship. But after spending time in the Air Force, Connors saw acting as a future career perspective.

On the advice of producer/director William Wellman, Krekor changed his last name to Connors, and along with the surname the actor got a suitably rugged first name, i.e., Touch. That's how the world got acquainted with Touch Connors in the early 1950s. Among his early roles on the big screen, as most notable can be mentioned his parts in critically acclaimed John Wayne film, Island in the Sky (1953) and Cecil B. DeMille's The Ten Commandments (1956). 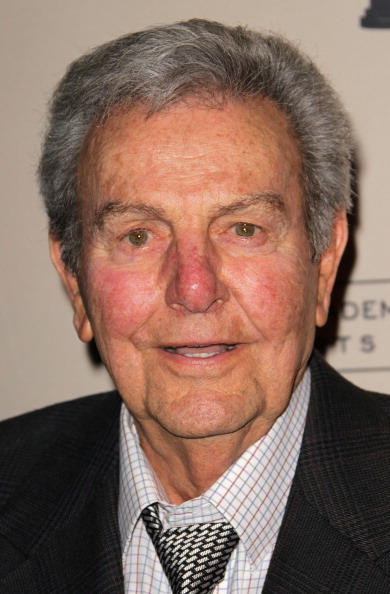 As for his small screen roles, they are numerous, including guest-starring on Hey, Jeannie!, The People's Choice, City Detective and State Trooper, among others.

Having renamed himself "Mike", Connors would reach the peak of his fame starring in the three TV series CBS' Tightrope (1959-1960), CBS' Mannix (1967-1975) and ABC's Today's F.B.I. (1981-1982). With a resume containing countless other projects, aging Connors spent his days away from Hollywood's glare. He was married and had two children. His final TV appearance came in an episode of Two and a Half Men in 2007. 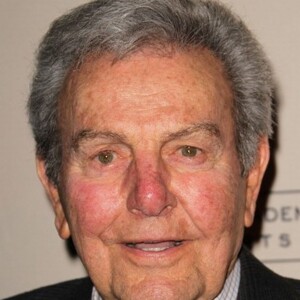