Mikael Persbrandt Net Worth: Mikael Persbrandt is a Swedish actor who has a net worth of $5 million. Mikael Persbrandt was born in Jakobsberg, Jarfalla Municipality, Stockholm County, Sweden in September 1963. He is often seen playing tough guy roles in his Swedish films. He was involved in a controversy after leaving the Royal Dramatic Theatre and many of the ensemble responded negatively and Jan Malmsjo even claimed that Persbrandt "has pissed on us!".

Mikael started in theater in 1984 and performed in King Lear, Julius Caesar, Three Sisters, Death of a Salesman, Don Juan, and more. One of his best known roles is as police officer Gunvald Larsson in multiple Martin Beck movies. Persbrandt also starred as Carl Hamilton in the Agent Hamilton film series. Mikael stars as Beorn in The Hobbit: The Desolation of Smaug and The Hobbit: The Battle of the Five Armies. Persbrandt has won three Guldbagge Awards for Best Actor and another for the Ingmar Bergman Award. 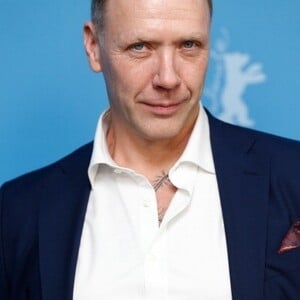