Michael Huisman net worth: Michael Huisman is a Dutch actor, musician, and singer-songwriter who has a net worth of $3 million. Michael Huisman was born in Amstelveen, Netherlands in July 1981. As an actor Huisman starred in the television series Costa! as Bart in 2001. He starred as Martijn Zwager in the TV series Bloedverwanted in 2010 and as Hugo Biesterveld in the series De co-assitent from 2007 to 2010.

From 2010 to 2013 Huisman starred as Sonny in the television series Treme. He starred as Liam McGuinnis in the TV series Nashville from 2012 to 2014. Since 2014 he has starred as Cal Morrison in the television series Orphan Black and as Daario Naharis in the TV series Game of Thrones. Huisman has starred in the movies Costa!, Floris, Johan, Black Book, Unmade Beds, The Young Victoria, Winterland, First Mission, World War Z, Wild, The Invitation, and The Age of Adaline. In 2005 he won an award for Favorite Actor at the Nederlands Film Festival. Huisman was the guitarist and lead singer for the Dutch band Fontane and has become a solo artist. He is married to Dutch actress Tara Elders. 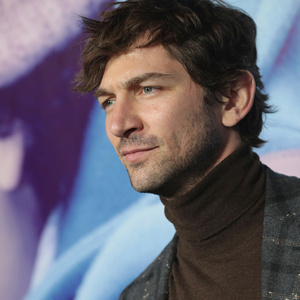