How much is Michelle Stafford Worth?

Michelle Stafford net worth: Michelle Stafford is an American actress who has a net worth of $15 million dollars. Michelle Stafford was born in Chicago, Illinois, and began her professional career as a model, working in Asia and Europe. After a year in Italy, she realized her passion lay in performance, and she moved to Hollywood. Her performing career began in the early 90s, appearing in guest starring roles or co-starring roles in such projects as "Tribes", "Another Midnight Run", "Renegade", and "Models, Inc.". She also earned rave reviews for her theater work. In 1994, she was cast in the role that would make her a household name, as Phyllis Summers on "The Young and the Restless". She has played the role off and on for the last 16 years, and recently announced that 2013 would be her last season with the show. As Phyllis, she earned two Daytime Emmy Awards and three Soap Opera Digest Awards. 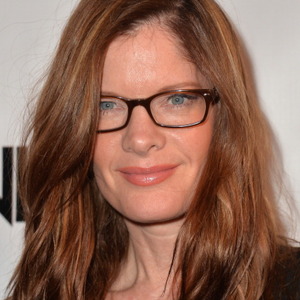