What is Michelle Pfeiffer's net worth and salary?

Michelle Pfeiffer is an American actress who has a net worth of $250 million. That is a combined net worth with her husband of more than two decades, television super-producer David E. Kelley. As an actress, Michelle is known for appearing in movies such as "Scarface," "Dangerous Minds," "Batman Returns," and "Dangerous Liaisons." She has been nominated for three Oscars during her career to date.

Michelle Pfeiffer was born in Santa Ana, California on April 29, 1958. Before Michelle's career took off, she trained to be a court reporter. One of Michelle's early roles was on the television show Fantasy Island. Even though Michelle Pfeiffer easily came to worldwide fame, with her rare beauty and talent, she hardly ever went out of her way to revel in her A-celeb status.

Having dabbled in acting and modeling, Pfeiffer made her film debut the 1980 comedy The Hollywood Knights. Her first mainstream attention came with her performance in crime-drama Scarface three years later. Soon she landed more film and TV roles, three of which garnered her Academy Award nominations for Best Supporting Actress in Dangerous Liaisons (1988) and Best Actress in The Fabulous Baker Boys (1989) and Love Field (1992). But it was her offbeat turn as Catwoman in Batman Returns (1992) that established Pfeiffer as a bona fide star, a position she firmly cemented with her performance in What Lies Beneath (2000), and Hairspray (2007). Other notable roles include The Witches of Eastwick (1987), Married to the Mob (1988), The Age of Innocence (1993), Wolf (1994), Dangerous Minds (1995) and I Am Sam (2001).

She took a break from acting from 2002 until 2007 when she returned to star in the musical Hairspray.

During her career to date, Michelle has won a number of prominent awards. She won a Golden Globe in 1989 for Best Actress in a Motion Picture – Drama for the film The Fabulous Baker Boys. She has been nominated for three Academy Awards. In 2017 she was nominated for an Emmy for her role in The Wizard of Lies, in which she played Bernie Madoff's wife Ruth Madoff.

In 2018 Michelle debuted in the Marvel Cinematic Universe as Janet Van Dyne in Ant-Man and the Wasp. She reprised the role in 2019's Avengers: Endgame. 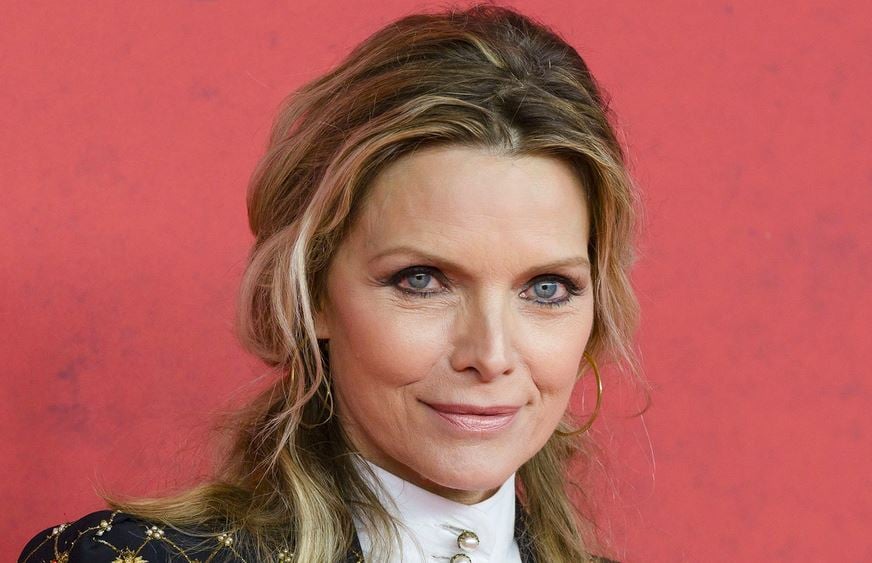 Michelle has been married to television producer David E. Kelley since 1993. They were set up on a blind date in January 1993 by a mutual friend. At the time, Michelle had been attempting to adopt a child. As it happened, she was approved to adopt a girl in March 1993 just two months into dating David. He didn't seem to mind and soon proposed marriage. They married in November 1993, at which time David legally adopted the baby girl as well. In August 1994 the couple welcomed a naturally-born son.

Michelle and David own a vast and impressive real estate portfolio that spans the globe. For at least a decade they have owned a 340-acre coastal estate in a remote wilderness area of British Columbia. They reportedly spent more than $35 million to acquire the property and build a large cabin retreat. The property is so remote that it does not even have a postal code. It is only accessible by boat. They listed this property for sale in October 2017 for $28 million.

In 2016 they spent $8.15 million on a home in the Pacific Palisades in Los Angeles. In September 2018 they bought the house next door for $7.7 million, for a total of $15.85 million. In January 2020, they sold the first-purchased property for $9.1 million to Texas businessman Jim Crane, owner of the Astros. At the same time the second-purchased home was listed for a price tag of $8.35 million. The price was dropped to $7.3 million a year later.

In February of 2020 Michelle and David paid $22.25 million for a lavish estate in the Pacific Palisades. They listed the home for sale on July 9, 2021 and reportedly sold it within two weeks at asking. 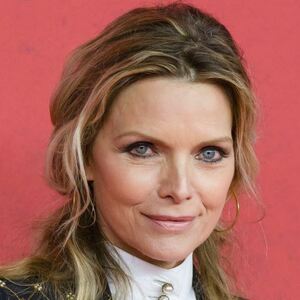