Galvan has a large social media following on Instagram and Twitter. She graduated with a marketing degree and married businessman Fernando Guajardo. As early as 14 she was a working as a weather girl and model. Galvan has appeared on the TV series Televisa Monterrey and even did some work for ESPN. During her career she was won three Emmy Awards. Galvan publically criticized President Donald Trump in 2016. 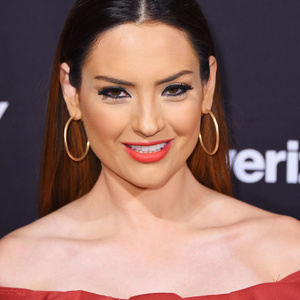